This is going to be so much fun. Only four stages remain in this year’s Tour de France and excitement is definitely building as we head to the home stretch of this 3,360.3 kilometer-long race. All eyes will be on 2013 champion Chris Froome as he looks to preserve his three-minute advantage atop the yellow jersey standings. That lead is not safe by any means, though, especially now as the Tour is in the ever-dangerous French Alps.

Read on below as we take an in-depth look at Stage 18 of this year’s Tour de France. While you’re at it, you can check out our preview of the 2015 RBC Canadian Open as well as our sleeper picks for that tournament.

[sc:Other240banner ]NBC Sports’ investment in the Tour de France has definitely paid off this year as viewers have flocked to watch the world’s premier cycling tournament. Through Stage 15 this past Sunday, NBC Sports Network has posted the best viewership for its live morning telecasts in five years, averaging 336,000 viewers – up 18% compared to the same time frame last year (284,000).

Viewers can watch the remaining four stages live on the NBC Sports Network. Live coverage for Stage 18 starts at 8:00 AM today. Fans can also enjoy the action in their own mobile devices with the NBC Sports Tour de France Live mobile app.

Expect plenty of attacks in this 138-km mountain stage as the race for the yellow jersey heats up. This grueling course offers climbs up to the Col du Chaussy, a newcomer on the Tour de France schedule, the Col de la Croix de Fer followed by the Col du Mollard before the daunting final climb up to La Toussuire – Les Sybelles!

It’s the last chance for the overall leaders to make their mark in the yellow jersey race. This stage will be 110.5 kilometers of pure drama as it contains plenty of jaw-dropping climbs. Riders will have to navigate the Col du Télégraphe, the Galibier (summit of the 2015 Tour) and of course the famous l’Alpe-d’Huez.

Sprinters will take center stage in this race as the 109.5-kilometer course from Sèvres to Paris is certain to produce a sprint finish. All eyes will be on Mark Cavendish who has won this prestigious final stage a record four times. Action will surely be aplenty at the Champs-Élysées this coming Sunday. 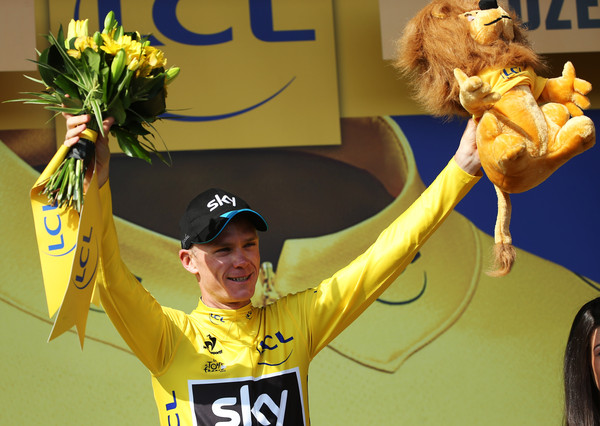 Team Sky’s Chris Froome tightened his grip on the leader’s yellow jersey after a solid climb in Stage 17. He held off several attacks by second-placed Nairo Quintana to preserve his three-minute, 10-second advantage against the Colombian. Barring any major setback, it looks like the Kenya-born Briton is headed for his second Tour de France triumph.

If there’s one man who can stop Froome in this year’s race, though, it’s got to be the Colombian rider Nairo Quintana. There’s no better climber in the peloton right now other than Quintana and he’s well-positioned to overhaul Froome’s advantage. He is currently second in the yellow jersey standings, trailing Froome by three minutes and 10 seconds.

He has promised to attack Froome at every chance possible as the race is now in the vaunted Alps. Time is running out for Quintana, though, with just three mountain stages remaining in this year’s race. If he is going to make a move at Froome’s yellow jersey, he has to do it right now. 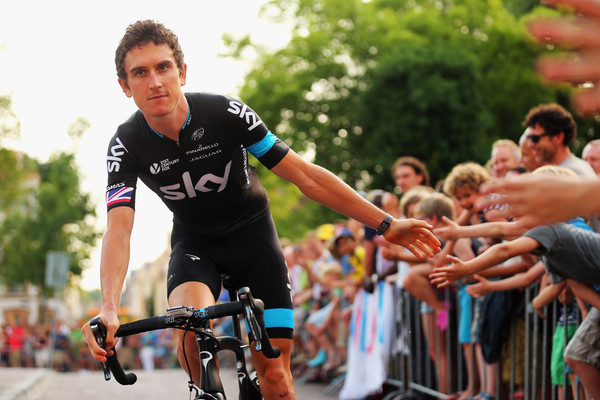 Not even a dramatic crash to a lamp post in Stage 16 can stop Geraint Thomas in his quest to land a podium finish in this year’s Tour. He even improved his position in the general classification after Tejay van Garderen’s withdrawal and a late mechanical problem for Spaniard Alberto Contador in yesterday’s Stage 17.

Thomas is now in fourth place in the yellow jersey standings, just six minutes and 34 seconds behind overall leader Chris Froome. The odds may be stacked against Thomas’ favor but anything can still happen in the final four races, especially with the treacherous Alps playing host to three of those four stages.

Froome and Quintana remains at first and second place respectively after today’s race. Thomas, on the other hand, overtakes Alejandro Valverde for the third spot in the yellow jersey standings. Create a betting account now and put your Tour de France predictions to the test!