A new champion will surely be crowned in this week’s 2016 Ricoh Open due to the withdrawal of last year’s titleholder, Camila Giorgi. Yes, it’s quite unfortunate that there will be no defending champion in the tournament, but even so, you can expect the women’s competition to be as close as it can get especially with the likes of World No. 8 Belinda Bencic and former World No. 1 Jelena Jankovic still in the mix. Read on below for a look at some of the favorites, a pair of sleepers, and one intriguing long shot for this event.

If you’re into hockey as well, don’t forget to check out our breakdown of Game 4 of the 2016 Stanley Cup Finals between the Pittsburgh Penguins and San Jose Sharks. The Penguins currently lead that series, 2-1. 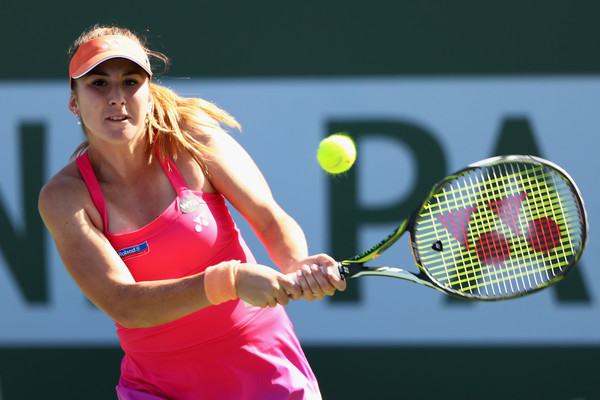 It’s been awhile since Belinda Bencic was in action. Well, you can thank her back injury for her absence and her unfortunate withdrawal from the recently-concluded French Open. Now, at least, the world finally gets to see the young, talented Swiss girl back and swinging for the 2016 Ricoh Open.

Speaking of which, Bencic is bound to dominate this competition. She is, after all, No. 8 in the WTA rankings and is more importantly known for her efficiency when playing on grass courts. The 19-year-old star has won 14 of her 17 matches on that particular surface.

But keep in mind, though, that health is going to be Bencic’s toughest enemy. Her overall performance will surely depend on how well her back is feeling. And even if it doesn’t become a hindrance, a little bit of rustiness can still be expected considering she’s been sidelined for more than a month.

Jelana Jankovic’s had a dreadful year thus far (6-10), and her first-round exit at Roland Garros was the latest of her shortcomings. Still, don’t count her out just yet. The former World No.1 might just have some fuel left in the tank to make a strong bid for the Ricoh Open crown.

The 31-year-old Serbian may have lost some of her edge and tenacity due to age and injuries, but her veteran experience and love for grass courts provides her a serious advantage in the tournament. Jankovic is has captured a total of 15 WTA singles titles in her career, and went 8-3 on grass last year. 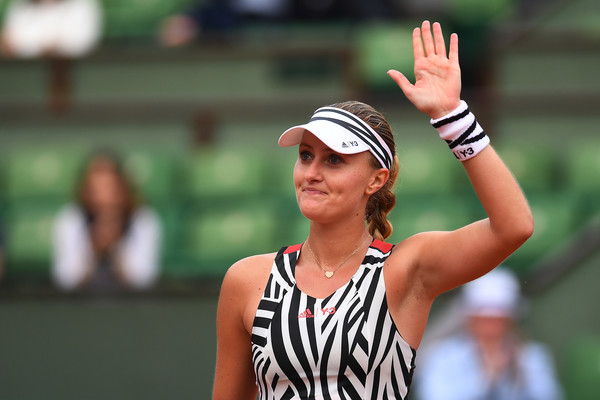 Looking at Kristina Mladenovic’s form lately, she should be able to win against any opponent in Rosmalen. The 23-year-old Frenchwoman is coming off a decent finish at Roland Garros, as she made it all the way to the third round before finally losing to current World No. 1 Serena Williams, 6-4, 7-6(10).

And prior to that major tournament, Mladenovic also did really well at Strasbourg by reaching the semifinals. It’ll be interesting to see if she can continue building on her momentum and confidence in the Netherlands.

Kiki Bertens is the real deal and is bursting with confidence right now. The 24-year-old Dutch woman is coming off an epic run in the French Open, where she turned many doubters into believers on her way to a semifinals finish. During that run, she beat the likes of Angelique Kerber, Madison Keys and Timea Bacsinszky. Those victories alone are more than enough to explain why cashing in on Bertens, who is 12-1 in her last 13 matches, would be worth the risk.

And by the way, Bertens will be the crowd favorite here. Having home-court advantage should motivate her even more. 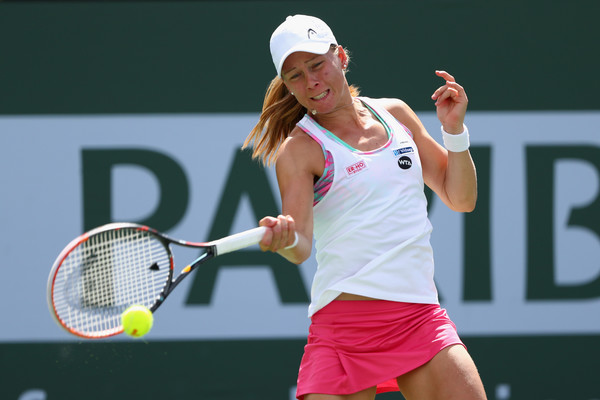 It’s been an up and down year for Johanna Larsson. There are times when she competes well against the best of the bests, and times when she just doesn’t have it. But this week’s Ricoh Open is another opportunity for her to find some consistency.

Larsson, who has won one singles title on the WTA Tour and twelve singles titles on the ITF circuit throughout her career, is 5-5 in her previous 10 matches. That stretch includes a quarterfinals appearance at Marrakech. The 27-year-old star from Sweden, however, has had her share of struggles on grass courts. She carries a 4-12 career record on that surface.

Kiki Bertens, the hometown girl, wins it all.

Create a betting account now to cash in from all the exhilarating tennis action set to take place at Rosmalen.