The Celtics have the most championship banners hanging in their home court’s rafters. All of those were won under the guidance of some of the greatest coaches, not only in the history of Celtics but also of the NBA. But for every Red Auerbach, there is a Tom Sanders or an M.L Carr who failed to personify the Celtics’ winning tradition.

Here Are the Worst and Best Celtics Coaches in History 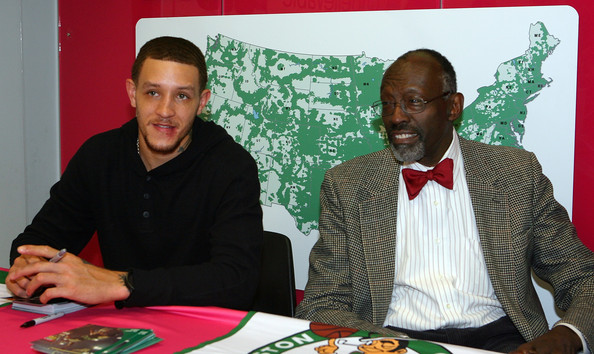 As a player, Sanders played with NBA greats such as Bill Russell and Bob Cousy and won a total of eight titles as part of the Celtics dynasty in the 50s and 60s. As a coach, Sanders did nothing to duplicate the success that Boston enjoyed during his playing days. He took over the coaching job from Tom Heinsohn midway through the 1977-78 season and under his guidance, the Celtics lost 27 of their next 48 games. The following season, it only took 14 games before Boston replaced him with Dave Cowens after a poor 2-12 start. 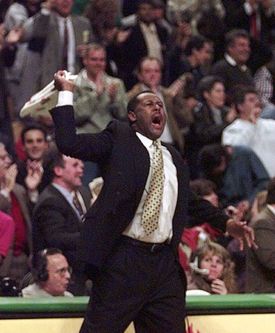 Carr wasn’t necessarily a bad coach but it was during his coaching term that the Celtics lost a franchise-worst 67 losses during 1996-97 season. In later interviews, Carr insinuated that it wasn’t really his coaching that was responsible for the ugly record. Instead, he blamed it on owner Paul Gaston who wanted the team to get Tim Duncan in the draft and as we all know, one of the best way to get a top pick is through tanking. Still, however you put it, 67 losses are unacceptable especially to a proud franchise like the Celtics.

Hopes were high that Pitino would resurrect Celtics when he was named as Boston’s coach in 1997. It took him a short while before realizing that success in the pros takes a very different path than in college. In the Celtics first season under his wing, they mustered just 36 wins. The next season, the team did worse winning just 19. His infamous diatribe only soured his appearance in the eyes of the fans. He resigned 34 games into the 2000-01 season leaving the Celtics in disarray. 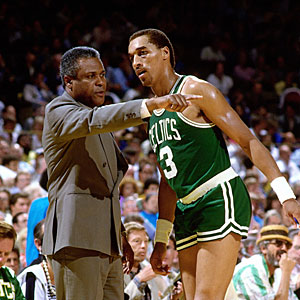 Jones was the complete opposite of Tom Sanders. Whereas Sanders was a good player but a horrible coach, Jones was an exceptional player and would eventually be a great coach, too. In fact, Jones won two titles with the Celtics as coach (1984, 1986). In all of his five full seasons as Boston’s coach, Jones brought the Celtics to the finals four times, the only other time they weren’t in the grand stage was in his last year where the team still managed to make the Eastern Conference finals. 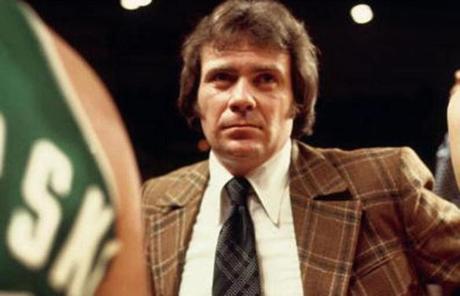 The 70s era was no longer dominated by the Celtics. Gone are Bill Russell and company who left with a trail of greatness that is very hard to follow. Thankfully, Heinsohn had his own map to success. Heinsohn made sure that the 70s would not go by without Boston bringing home the title. In fact the Celtics won it twice (1974, 1976) with Heinsohn as mentor. Plus, Heinsohn was at the helm when the team win 68 games in 1972-73 season – the most wins in a single season by the Celtics. 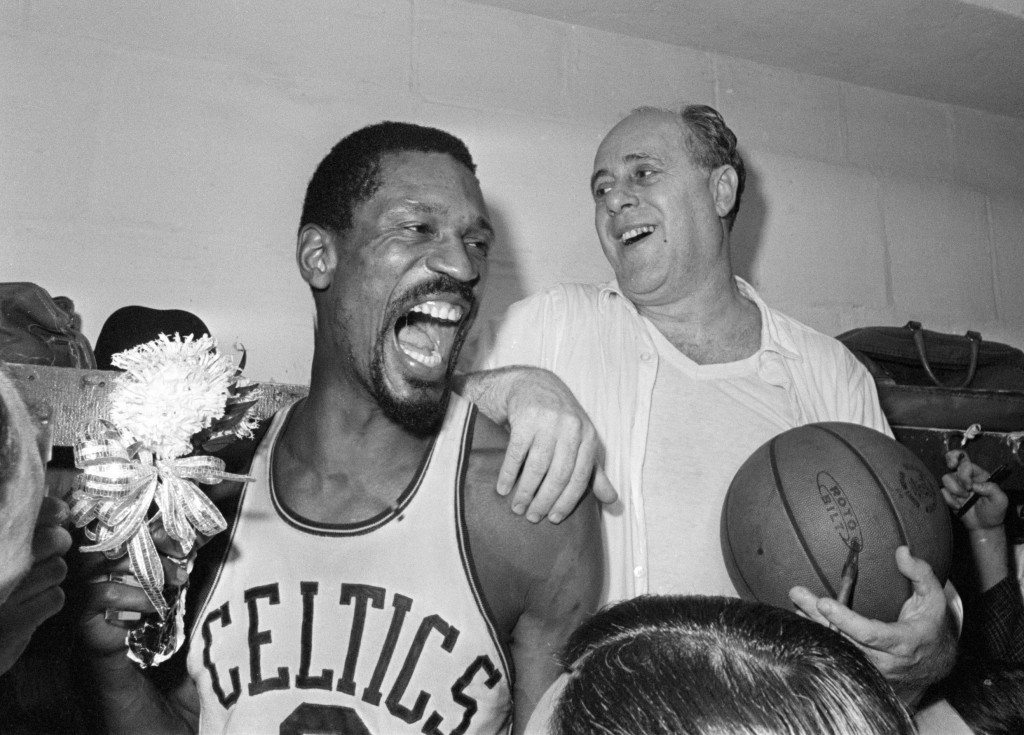 To this day, Auerbach was the yardstick of success for any Celtics coach that takes the rein. The cigar-puffing maestro won nine NBA championships – only Phil Jackson has more. He racked eight of those titles in consecutive fashion that you would think that many teams back then were on the verge of disbanding because the Celtics were just too much for them. Through Auerbach’s handling of the Celtics, basketball knew what a great team looks like.

Do you think we did our rankings right? Share this article via Facebook or Twitter and let’s hear what you have to say. Meanwhile, you can check out NBA betting lines and odds in our sportsbook.