Week 1 of the 2013 NHL regular season is coming to a close and so far we’ve only seen a small sampling of stellar team performances. Having said that, we’ve seen enough to create a noteworthy opening week list.

After a lockout-shortened NHL season, we get a full 82-game slate this time around. Fresh with new divisions, there have been some surprise teams (good and bad), some not-so surprising players and even one coach fired. And that’s just the first week. Let’s dive right in and see which NHL teams are best to bet on. 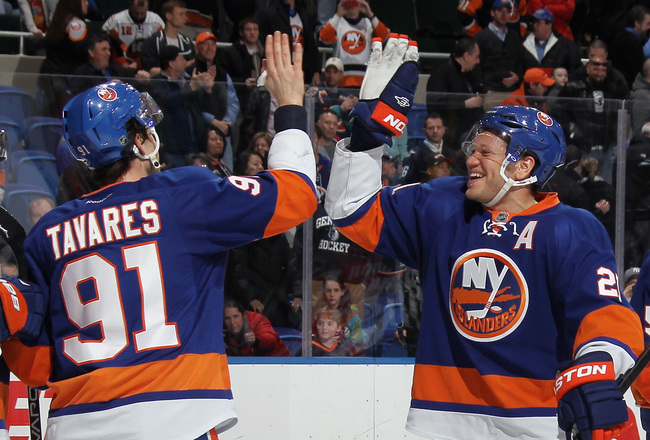 The New York Islanders are getting off to a decent start as they hope to prove last season’s playoff trip was no fluke. After opening the season with two shootout games, which maybe is a good thing given that Matt Moulson is the only player on the roster who has been able to score in those situations, they rout the Coyotes. Tavares got to show himself finally with his first two goals of the season. Betting Trends: NY Islanders are 4-8 SU in their last 12 games. The total has gone OVER in 6 of the NY Islanders last 8 games 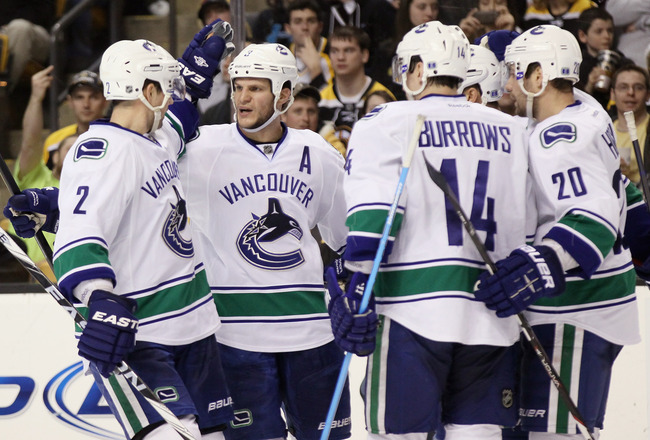 Like so many other teams on this list, the Vancouver Canucks haven’t really done anything that warrants much change in how they’re viewed. They lost a lopsided game to San Jose… twice. But at least they beat the teams they need to beat, like the Oilers and the Flames. It’s a reasonable record, but not one that’s going to move opinion. Betting Trends: In the Canucks first loss to the Sharks, OVER-UNDER bettors who played PUSH the total of 5 were rewarded at the payout window; and in their second loss to the Sharks, the combined score dipped UNDER the total, which closed at 5.5. 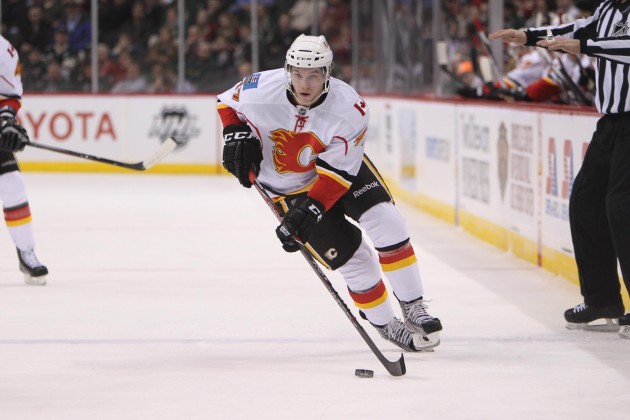 It is too early to dramatically shift expectations for the Calgary Flames, a team in the middle of a rebuild, but the early results are at least encouraging. The Flames are giving fans their money’s worth, scoring 15 times in a 2-0-2 start. The problem is, they have given up 15 as well and have twice blown huge leads to lose in extra time or a shootout. Still, the Flames are undefeated in regulation. Betting Trends: Calgary is 2-5 SU in its last 7 games (and 12-5 SU in its last 17 games at home). 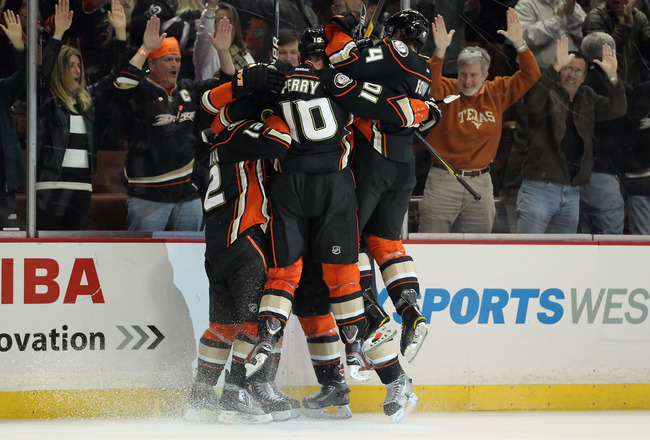 After getting lit up in their season’s first game by the Colorado Avalanche, the Anaheim Ducks have reeled off three-straight wins, most recently destroying the Rangers, 6-0. Jakob Silfverberg is nice young player who might succeed the great Teemu Selanne. Betting Trends: In their win against New York, Anaheim won as a -130 favorite, while bettors who played OVER the total of 5.5 were rewarded at the payout window. 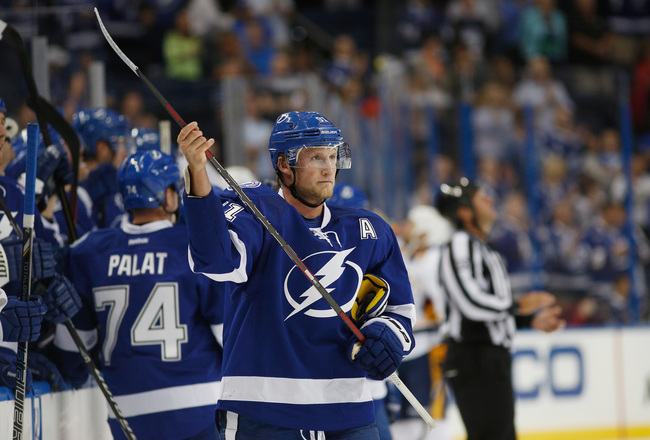 The Lightning split their first two games of the season before winning their next two easily. A huge win against the defending Stanley Cup champs followed by asolid win over Buffalo and domination over Florida. Steven Stamkos got back to his groove with three goals after not scoring one in his last five games. Betting Trends: In their last game against Florida, Tampa Bay was favored by -170 and came through for bettors backing them. The game went OVER the consensus closing total of 5.5. 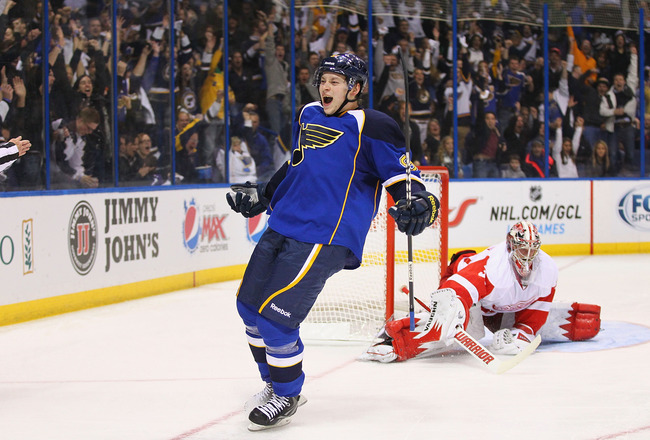 The Blues have scored 14 goals, in case anyone was wondering if they could provide enough offense to keep the pressure off Jaroslav Halak and the defense. Goal differential is plus-10. A trendy Cup pick this season, St. Louis has had no problem on offense (14 goals) or defense (four goals allowed). Betting Trends:  Against Chicago, St. Louis was favored by -117 and came through for bettors backing them. The game went UNDER the consensus closing total of 5.5. 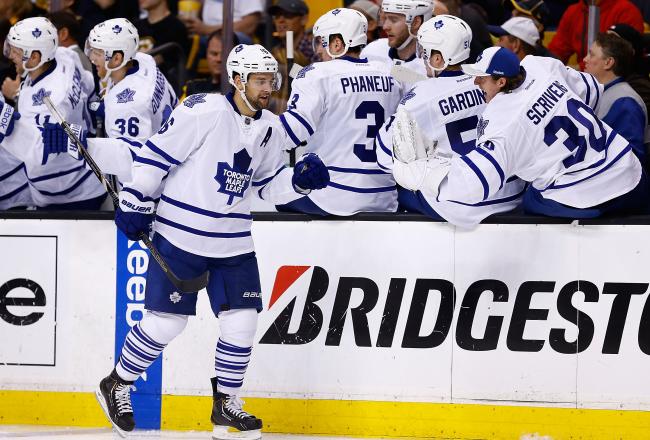 Four solid wins to start the season for the Leafs, including a dominating win over Nashville. After ending a long playoff drought, Toronto is another team that is out to prove that last season was no fluke. So far, so good as they’re off to a 4-1 start. Betting Trends: In their last win against Nashville, Toronto won as a -102 underdog, while Over-Under bettors who played UNDER the total of 5.5 were rewarded at the payout window. 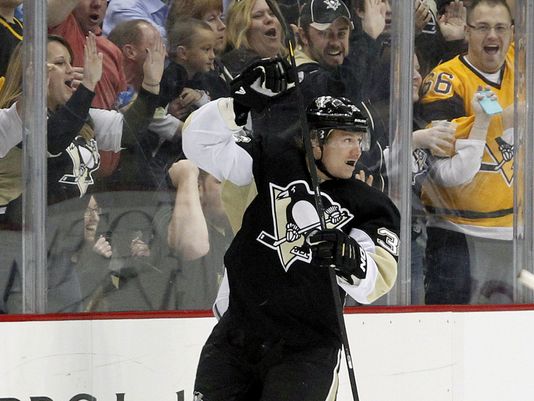 Jussi Jokinen, who was sent to Pittsburgh as a salary dump, can enjoy his moment scoring three goals against his former team, Carolina. 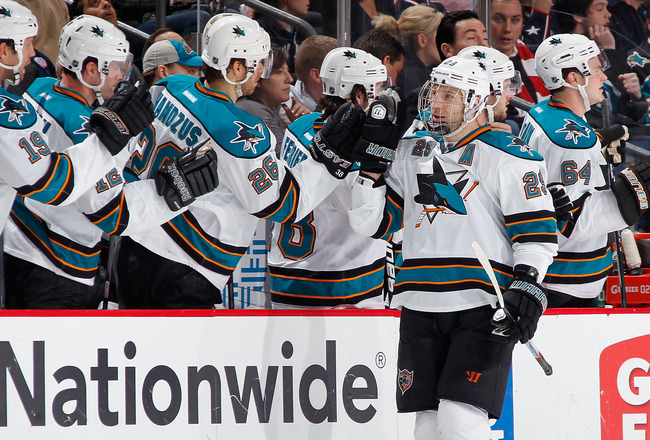 Another team expected to be a Cup contender is off to a solid start, including a 4-1 victory over division foe Vancouver on Thursday. An eerily similar start to last season, when they went 7-0, San Jose has been brilliant on their offense, especially with their 9-2 massacre over the Rangers. Betting Trends: In their last win against the Canucks, the Sharks were a -108 favorite in the win. The combined score dipped UNDER the total, which closed at 5.5. 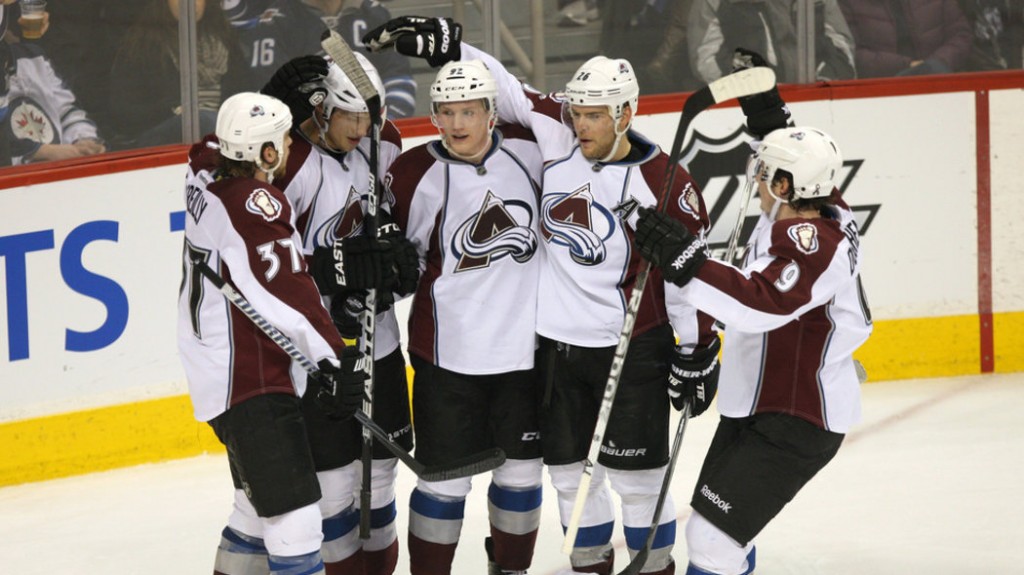 Love the start for the Avs after they followed up a victory over Toronto with a shutout win over defending East champs Boston. Semyon Varlamov’s star is shining brightly early on. Patrick Roy has come in and led the Avalanche to the first 4-0 start in franchise history. Rookie Nathan MacKinnon – the first overall pick in this year’s draft – has been a big reason for that with an assist in each game. Betting Trends: The Avalanche were a +175 underdog in the win. The combined score dipped UNDER the total, which closed at 5.5.

Get all your NHL  odds, props and futures at Top Bet Sportsbook.