The Jacksonville Jaguars’ investment in offensive players in recent drafts has finally begun to pay off, with Blake Bortles and Allen Robinson showing signs of stardom last season. This year, though, the Jags could stand to draft some more pieces on defense to help win them over five games for the first time since 2010.

Get a sense of the the types of players the Jags should be targeting with their first five picks. Meanwhile, check out our draft breakdown of the San Diego Chargers and Dallas Cowboys. 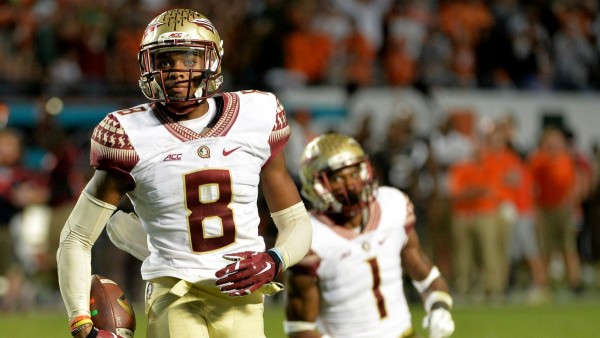 NEEDS at DB: The Jaguars already addressed some pressing needs in their leaky secondary through free agency by signing cornerback Prince Amukamara and safety Tashaun Gipson. However, they still don’t have a true No. 1 corner capable of locking down the top wideouts in the league.

STRENGTHS: Jalen Ramsey just might be the best player in this draft class. He’s got tremendous versatility, which he displayed by playing just about every position possible in the defensive backfield for Florida State, and excelled in all of them. With his superior strength and his Olympic-level athleticism, Ramsey also possesses the physical tools to be a dominant playmaker whatever position he plays in the next level. 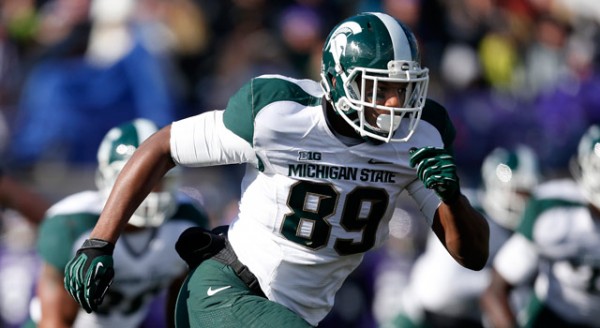 NEEDS at DE: The Jags finally get last year’s first-round pick, Dante Fowler Jr., back after he missed his entire rookie year with a torn ACL. But with the departure of Chris Clemons, the Jags need another edge rusher opposite Fowler, who will have his ups and downs post-injury.

STRENGTHS: Calhoun was one of the most productive edge rushers in college over the past two years. Although he can also play as an outside linebacker, he played almost exclusively with his hand on the ground in college, which would make him a nice fit as that end opposite Fowler in the Jags’ 4-3. 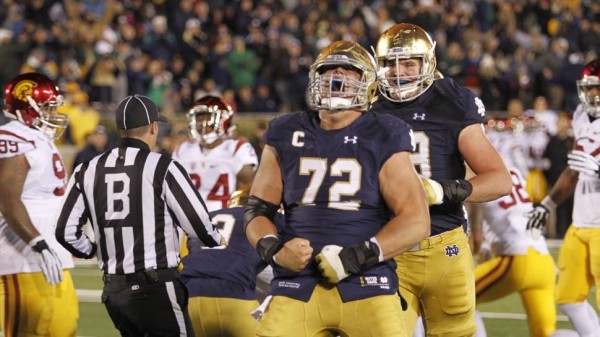 NEEDS at C: The Jags moved on from last year’s starting center, Stefen Wisnewski. Brandon Linder, who will make his return after missing most of 2015 with a shoulder injury, and AJ Cann can both play center, but with one of them expected to start at guard, the Jags will likely target another lineman to build depth in the interior.

NEEDS at CB: With news that nickel corner Aaron Colvin will be suspended for four games due to PEDs, the Jags suddenly need another body in that secondary alongside free-agent signing Prince Amukamara and Davon House for the first quarter of the season.

STRENGTHS: Primarily an outside corner, Jones also has the ability to move into the slot, which he’ll likely have to do while Colvin is out. He’s pesky in man coverage, but is also capable of playing zone, and defends the run very aggressively. But his biggest value in the NFL will likely be derived from his electric ability as a returner.

NEEDS at G: The Jags brought in veteran Mackenzy Bernardeau via free agency after letting guard Zane Beadles walk, but the Jags could still use a bit more depth in the interior of that offensive line.

STRENGTHS: At 6-4, 314 lbs, with broad shoulders and decent arm length, Odhiambo has the look of an NFL O-lineman. He’s quick off the snap, and possesses active hands. He’s also light on his feet, showing very good agility and body control.

The Jaguars have eight picks in the 2016 NFL Draft:

Create a betting account now and bet on the NFL!