Professional athletes are often self-centered. They have to believe they are the best and it fuels their ability to rise above their competition. In some cases it means saying, doing, or photographing things they shouldn’t have.

One of these faults centers on having the balls (pun intended) to think they are number-one in the junk department. Those that personally purport this practice take the time to photograph themselves naked and usually, send the results to their girlfriends and/or to another women they know (and supposedly trust).

Guess what happens when these indiscretions are leaked on the internet? Words such as “embarrassing”, “awkward”, “nationwide humiliation”, and “put that away” come to mind.

Here are five athletes who would like to forget the public phallus humiliation all of us endured: 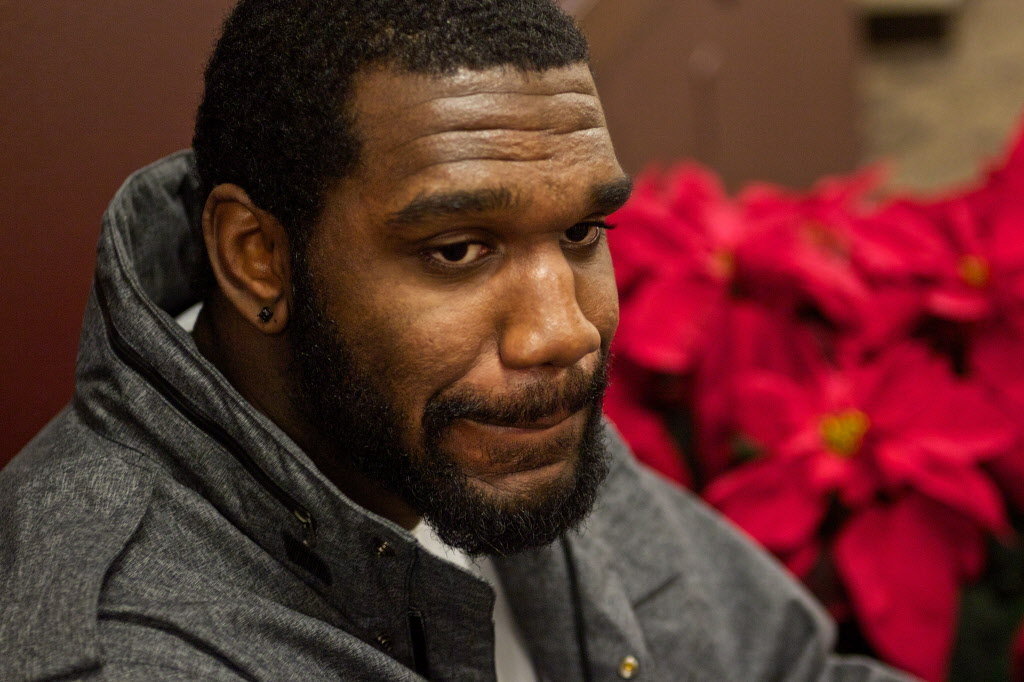 With many teams interested in testing his comeback bid, Greg Oden likely hopes that prospecting teams will not see this as a big issue.

During the time he was still recovering from his knee injury, nude photos of a man resembling Oden surfaced on WorldStarHipHop.com. Oden did not deny the photos were of him, nor did he claim that he had been hacked. He simply apologized publicly to his fans, saying that the photos were very embarrassing.

He gets props for handling this minor scandal in the most honest and professional manner. 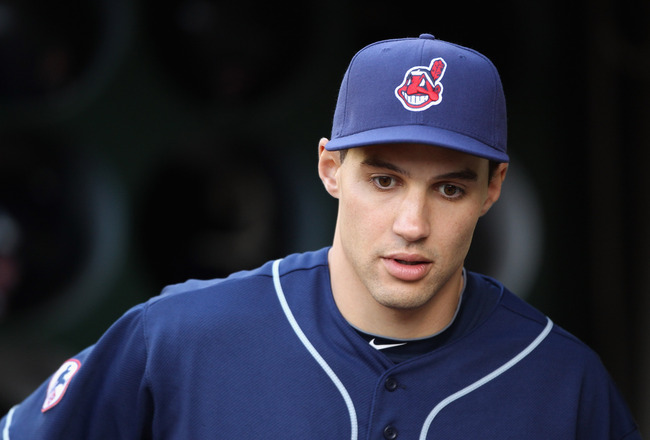 In fairness to him, Grady Sizemore likely only wanted his girlfriend (Playboy model Brittany Binger) to view his privates in their pixelated glory.

The former Cleveland Indian fan favorite claimed that his portfolio of penile photos was tucked safely into his girlfriend’s e-mail account and that the leak resulted from an unanticipated hack.

Fortunately for him, the league supported his claim and the authorities were able to catch the hacker who spread the pictures. 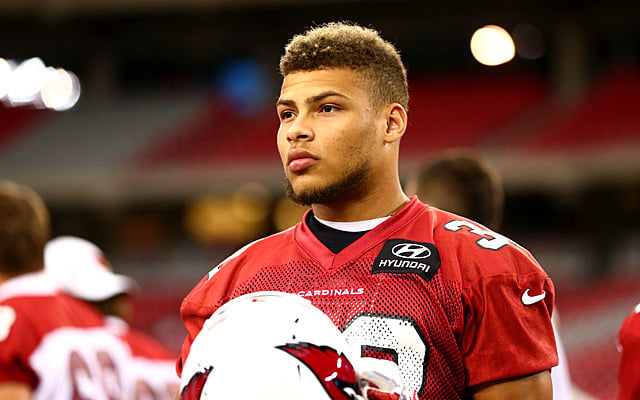 Arizona Cardinals rookie Tyrann Mathieu, and for some us, should learn that women getting spurned these days means sending out penis pictures of the offender on the Internet.

In 2011, the former Heisman Trophy finalist planned to publicly profess his love to his girlfriend, and then made the mistake of getting into a Twitter war with a few of his ex-flings. When a shirtless picture and a penis shot appeared on MediaTakeOut Mathieu suddenly went quiet online, which many took to suggest that the photos were of him.

Somehow, innocents among us thought that would teach Tyrann a lesson on instigating online conversations with women, but the kid hasn’t learned anything. Just this last May, reports spread that “Honey Badger” flirted with an underage girl. 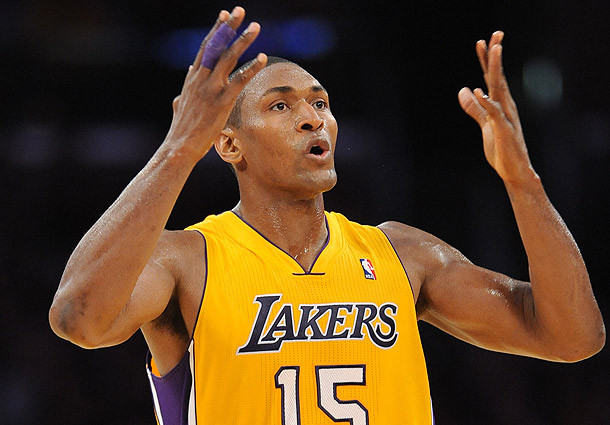 Newly signed New York Knicks forward Metta World Peace, formerly known as Ron Artest is hoping he doesn’t get outshined by the bright lights and big media of New York, just as much as how he got exposed (pun intended) in Los Angeles.

During his time with the Lakers, when he was still known as Ron-Ron, he allegedly sent his naked photos to a fan he met on Twitter. The woman submitted the photos and a transcript of her conversation with Artest to Deadspin.com.

He denied the incident, and then proceeded to lash out on Twitter against the woman who shared the photos and to the alleged hackers of his account. 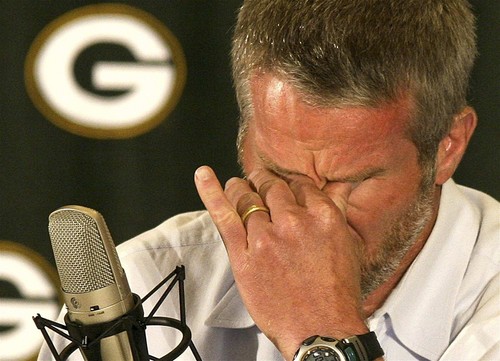 Perhaps the most embarrassing phallic fumble of all-time was future Hall-of-Famer Brett Favre getting in a mess with former New York Jets sideline reporter Jenn Sterger.

In October 2010, reports surfaced on the website Deadspin that NFL quarterback Brett Favre was alleged to have sent Sterger several suggestive text messages, voice mails asking her to come to his hotel room, and explicit photos of himself while he was the quarterback for the New York Jets and she was a sideline reporter for the Jets (these events were said to have happened during the 2008 football season).

Although Favre admitted that the voice messages were his, he denied ownership of the penis that was the subject of the photo in question.

Also, in the wake of the Favre-Sterger scandal, Deadspin reports that two more women – massage therapists for the Jets – claimed that Favre was “sexting” them.

This led to the NFL conducting its own investigation. Although Favre was found not to be in violation of the NFL’s personal conduct policy, he was fined $50,000 for failing to cooperate with the investigation.

Unfortunately for us and the vision of everyone else out there in the online world this phallic list will likely grow bigger (that’s what she said!) in the future as professional athletes continue to make fumbles with their junk and smartphone cameras. Do you have a safe bet as to which star players will likely grace this Top Bet list in the months/years ahead? Follow Top Bet on Facebook, Twitter, and Google+ and share your two cents (just no pictures please).