2014-15 NFL Experts Divisional Round Playoff Picks and Predictions: Ravens vs. Patriots, Colts vs. Broncos, Panthers vs. Seahawks, Cowboys vs. Packers

The 2014-15 NFL Playoffs is finally off and running and boy did it deliver some heart-stopping action. The madness continues this coming weekend as only eight teams remain in that quest to grab that coveted Vince Lombardi trophy.

Opening festivities this coming Saturday are the Baltimore Ravens and the New England Patriots who will meet for the first time in the postseason since their epic 2012 AFC Conference Championship clash. Then, the Seattle Seahawks and their vaunted 12th man will look to get their title-retention bid on the right note when they host the streaking Carolina Panthers.

Sunday gives us a pair of titanic matchups as well as the Green Bay Packers take on the Dallas Cowboys while the Indianapolis Colts take on their former quarterback Peyton Manning and the rest of the Denver Broncos.

Making the right choices in this Divisional Round will surely be difficult. To help you decide for the big games this coming weekend, we have compiled the latest expert picks from the brightest football minds across the web. Read on below for their valuable insights and while you’re at it, you can check out Top Bet’s own Divisional Round picks and predictions here.

At one point this season, the New England Patriots were in total disarray. They were 2-2 after four games and were fresh off a humiliating 41-14 Week 4 defeat to the Kansas City Chiefs. Tom Brady struggled mightily in that game (159 yards, 1 TD, 2 INTs) that some were questioning whether this was the end of the road for the legendary quarterback.

[sc:NFL240banner ]As is often the case with this Patriots side, however, they simply refused to budge. They racked up seven consecutive victories from that point onward and eventually went on to grab their sixth consecutive AFC East title. Their reward for their 12-win season is a home date with the Baltimore Ravens. The Patriots will cherish that homecourt advantage as they are a perfect 8-0 at Gillette Stadium this season.

They will be wary, however, of the Ravens who were the last team to inflict a home defeat to the Patriots in the postseason (2012 AFC Conference Championship game). Joe Flacco was superb in that game, completing 21 of 36 passes for 240 yards and three touchdowns to lead the Ravens to a shock 28-13 win over the Patriots.

Flacco is now 5-0 in his last five postseason starts, averaging 279.8 passing yards per game with 13 touchdowns and no interceptions. That’s the reason why majority of the experts picked the Ravens to cover the seven-point spread against the Patriots.

Do you agree this point? Take the Ravens at +7 and check out our complete preview of this intriguing AFC Divisional Round showdown. 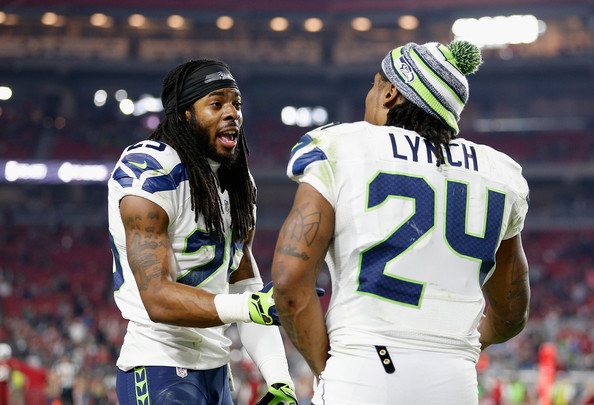 If there’s one matchup that is a total slam dunk for experts this coming playoff weekend, it is this Seattle-Carolina divisional showdown. The defending champions are peaking at exactly the right time, having won all of their last six games in the regular season. The Seahawks, once again, are the best defensive team in the league, allowing just 15.9 points per game and 267.1 yards per game in total defense this season.

The Panthers, however, will fancy their chances against the Seahawks as they are one of the hottest teams in the league today, having won all of their last five games. We have to factor in, though, that the combined records of the four teams that they beat in the regular season were 33-47. Also, the Arizona team that they faced in the NFC wild card game was a shell of the Cardinals squad that dominated the NFC West this season.

Look for Seattle to clinch their second consecutive NFC Championship berth. They are currently the favorites at +250 to win the Vince Lombardi trophy this season. 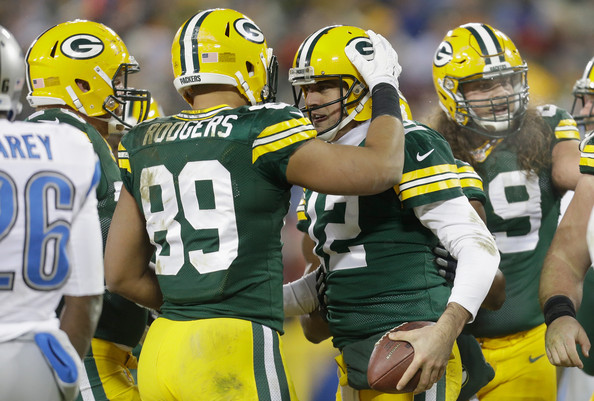 Something’s gotta give. For the first time in playoff history, an undefeated road team will take on a squad whose record is unblemished at home. Throw in the Ice Bowl story line and this NFC Divisional Round matchup between the Green Bay Packers and the Dallas Cowboys will surely be one hell of a spectacle.

Majority of the experts picked the Packers to grab a spot in the NFC Championship game for the second time in the last five years. Much has been said about the brilliance of Aaron Rodgers (4,381 yards, 38 touchdowns) this season but for Neil Greenberg of the Washington Post, it is Green Bay’s pass rush that will prove to be the difference in the game.

Linebackers Julius Peppers and Clay Matthews were superb on the defensive end, combining for 26 sacks, 31 hits and 84 hurries this season. That is not great news for Cowboys quarterback Tony Romo who was sacked six times by the Detroit Lions Sunday. With that being said, don’t count out the Cowboys who have time and again shown their resiliency this season.

That’s the reason why Conway picked the Cowboys to keep the game the close this coming Sunday. As they have proven in their comeback victory against the Lions last Sunday, this Dallas team is a determined bunch. Expect a nip-and-tuck affair in this game that will surely go down the wire.

Having problems on who to back among the eight remaining teams this weekend?  Let our complete preview of this NFC Divisional Round game help you decide. 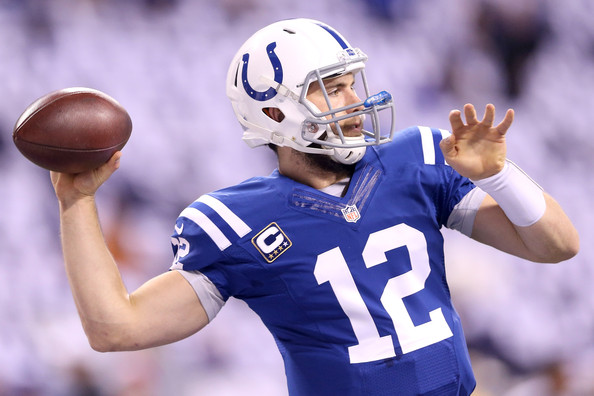 Peyton Manning might have the edge in terms of experience in his much-anticipated quarterback showdown with Andrew Luck but majority of the experts picked the Indianapolis Colts to grab the upset this coming Sunday. They are firm in this belief because of the excellent form of Luck who has improved leaps and bounds in his third season with the Colts.

Luck led the league in touchdowns (40) this past regular season and finished third among starting quarterbacks in the passing department with a 297.6 YPG clip. He brought that form to the Wild Card game last Sunday where he completed 31 of 44 passes for 376 yards and a touchdown to lead Indianapolis to a commanding 26-10 win.

It definitely won’t be that easy, however, against the Broncos who are undefeated (8-0) at home this season. The reigning AFC champions were led once again by the ageless wonder Peyton Manning, who was fourth in the league in touchdowns (38) and passing yards per game (295.4) this season.

Still having second thoughts on who to back in this game? Check out our complete preview of this AFC clash here to help you decide.

Now that you have gotten all the information that you need in these four divisional round games, create a betting account now and put all your playoff picks to the test.