With just a few weeks to go in the 2014 NFL regular season, it’s time to take stock of all the 32 teams in our Week 12 power rankings. Below we breakdown each of the teams into their respective categories, namely the Contenders (for the No 1 draft pick), the Divisional Bottom-dwellers, the Mess that is NFC South, those In the Mix and the Super Bowl Contenders.

There’s still a lot of football action left that can change the entire football landscape. Check out all the pivotal games in our complete picks and predictions for Week 12 of the 2014 NFL season.

The Contenders (for the No. 1 draft pick)

The Mess that is NFC South 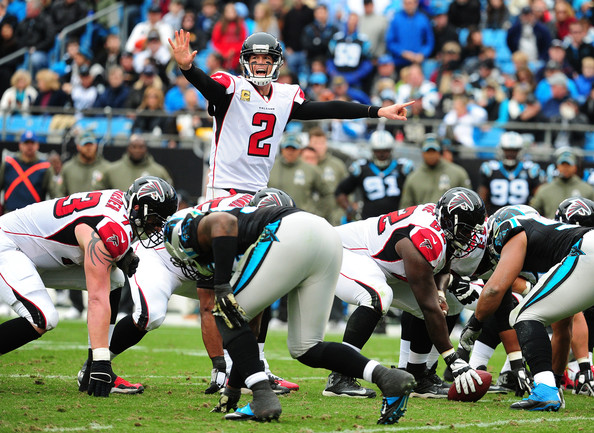 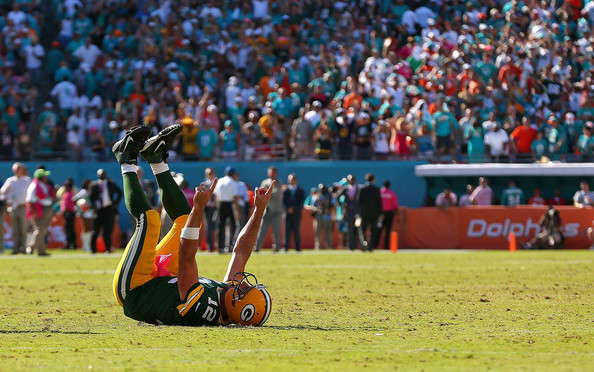 What are you waiting for? Create a betting account now and start a healthy profit from all the football action while they still last.