With just five weeks left in the NFL regular season, the true contenders are starting to separate themselves from the rest of the pack, who are either scrambling for one of the remaining playoff spots or are out of the race entirely. Let’s take a closer look at those different tiers of the NFL in the Week 13 Power Rankings.

In this week’s edition, we’ve classified the 32 teams into five categories: Officially Eliminated (from the playoffs), Not Done, But Not Good Enough (to make the playoffs), the Playoff Hopefuls, the AFC North (which is just crazy) and the Contenders (for the Super Bowl). Check out where your favorite team fared in our rankings below.

For more Week 13 coverage, see what the experts are thinking with their complete Week 13 spread picks, which you can find right here.

[sc:NFL240banner ]It’ll be an interesting last few weeks of the season for the Redskins, who finally benched quarterback Robert Griffin III after a string of disappointing performances. Colt McCoy now gets his shot at permanently displacing the former franchise QB, but if he goes the way of RG3 and Kirk Cousins, it could be back to the drawing board for the ‘Skins.

Not Done, But Not Good Enough

It took way too long, but the Rams are finally playing the way many have envisaged they would at the beginning of the season, especially on defense. St. Louis has eight takeaways and 25 quarterback hits in its last four games, and will be a dangerous team to face as it looks to continue its strong play all the way to the end. 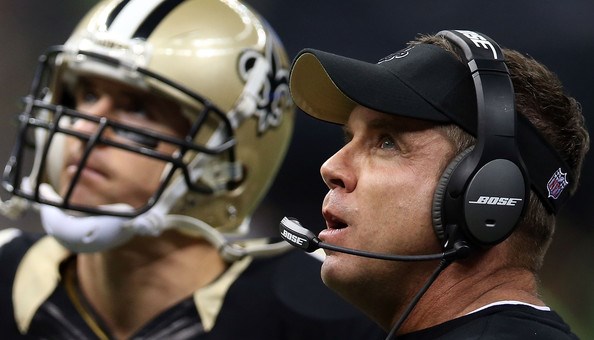 The Saints are so bad that they can’t even get a win at home, where they were once one of the surest bets in all of football. New Orleans has now dropped three in a row, albeit to three possible playoff teams in the Niners, Bengals and Ravens. But with a relatively easy final five games, the Saints are still big -240 favorites to win the awful NFC South.

With A.J. Green recording back-to-back 100-yard games and Gio Bernard returning to the backfield alongside impressive rookie Jeremy Hill, the Bengals are suddenly looking as scary as they were when they started 3-0. They’ll need all those weapons for the home stretch, as they lead the toughest division in the league by the slimmest of margins.

They say defense wins championships, and Detroit’s D has arguably been the best in the league this season. But its offense has been so atrocious that it is right on the border of being a true contender (they’re currently +3,000 to win the Super Bowl). The Lions are the only team with a winning record in the bottom 10 of the league’s scoring charts (17.9 points per game). 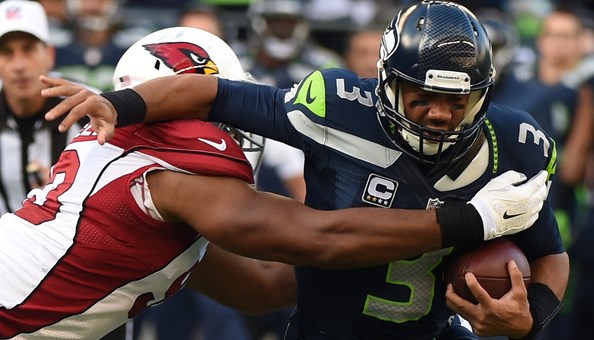 After an impressive 19-3 win against the Cardinals powered by a healthy and improving defense, the Seahawks are beginning to resemble their Super Bowl-winning selves again. But with Percy Harvin gone, Russell Wilson will be the X-factor for a less-impressive Seattle offense, but with his legs more than his arm. Wilson is the 15th leading rusher in the NFL this year with 644 yards.

The wins just keep coming for the Pats, who won their seventh game in a row (and 15th-straight at home) with another dominating 34-9 win over the Lions. They also improve to 32-3 in the second half of the regular season since 2010, which they will put on the line at Lambeau. Since their Week 4 loss to the Chiefs, only the 2-9 Jets have managed to come within two scores of the Pats. That’s the kind of dominance that’s made them +350 Super Bowl favorites.

With the playoffs looming, create a betting account now and get wagering on the final few weeks of the NFL regular season.