NFL Week 2 was a wild one as bettors saw the underdogs go 9-7 ATS. New England again failed to cover a double-digit spread while the Chargers came up with a huge upset. It was a pivotal week for many teams looking to bounce back or create some momentum.

Week 3 could be another one filled with turning points as each team tries to start their season off on the right foot. We should see some tight matchups, and there are some big spreads that could be worth taking a chance on. 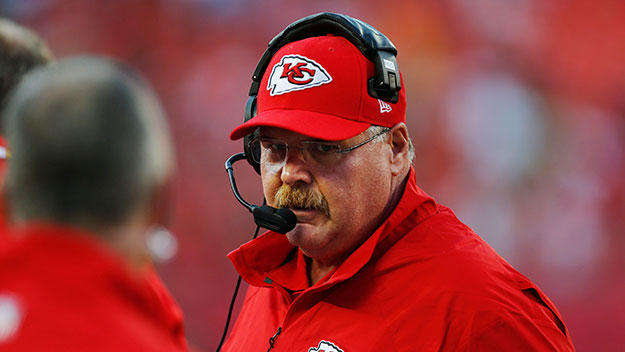 The Chiefs will look to surpass their total wins from last season when they visit the Eagles when new coach Andy Reid returns to Philadelphia to face his old team. They won a close game against the Cowboys (17-16) last Sunday, playing mistake-free football for the second time. The Eagles have their offense clicking under new coach Chip Kelly, but it wasn’t enough to beat the Chargers.

The total has gone UNDER in 5 of Kansas City’s last 6 games. However, thanks to their high-octane offense, the Eagles have had the totals go OVER in their last 5 games.

Bet now on Chiefs vs. Eagles.

The Chargers’  offense was out in full force against the Eagles, where they racked up 539 yards en route to their 33-30 win in Week 2. They beat the spread in their past two contests as underdogs. In Week 3 they face the Titans, another team who beat the spread twice in-a-row.

The Chargers offense has seen the total go OVER in 5 of their last 6 games and also, they are 4-0 ATS in their last 4 road games. Meanwhile, the Titans are 4-1 ATS in their last 5 games. Both teams have covered the spread through two weeks.Who will make it three-in-a-row?

Bet now on Chargers vs. Titans.

The Browns have been stifled the past two games and will look for a change against the struggling Vikings. Although the Vikings were close to beating the Bears in Week 2 (30-31), they did beat the spread as 6-point underdogs.

The total has gone UNDER in 9 of Cleveland’s last 12 games, but the total has gone OVER in 4 of Minnesota’s last 6 games. Plus, the Vikings are finally going home where they are 5-1-1 ATS in their last 7 games.

Bet now on Browns vs. Vikings.

The Buccaneers again lost by a last-second field goal, this time against the Saints. They will look to stifle Tom Brady and the Patriots, who are coming from a win in a sloppy game against the Jets

Bet now on Buccaneers vs. Patriots.

The Texans won another close one against the Titans. They might have an edge this week if Ravens’ running back Ray Rice can’t play due to a strained hip flexor he suffered in their win against the Browns.

Bet now on Texans vs. Ravens.

The Rams took it to the Falcons with a fiery second-half, but that wasn’t enough after trailing big in the first half. They look to win back some momentum against the Cowboys, who lost by one despite good performances from Tony Romo and Dez Bryant.

Bet now on Rams vs. Cowboys.

Both teams won close games last Sunday. The Cardinals beat the Lions via Rashard Mendenhall’s touchdown with 1:59 to play while the Saints beat the Buccaneers with a field goal.

The Cardinals are 4-1 ATS in their last 5 games as underdogs. However, the Saints are 4-1 ATS as home favorites.

Bet now on Cardinals vs. Saints.

The Lions did well against the Cardinals last Sunday as they held the lead for most of the game thanks to a stellar performance by Calvin Johnson. Now their defense will have another chance against the Redskins, who will need to regroup again after getting off to a slow start for the second straight week.

Bet now on Lions vs. Redskins. 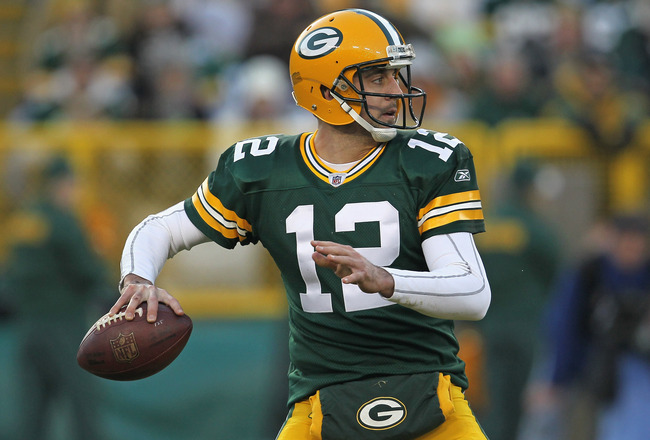 The Packers scorched the Redskins last Sunday when Aaron Rodgers passed for 480 yards. The Bengals got a big win against the Steelers as they piled up 407 yards against one of the NFL’s toughest defenses.

Bet now on Packers vs. Bengals.

In a match-up between two surprisingly struggling teams, both the Giants and the Panthers hope this game could be a turning point in their respective seasons. The Giants are coming off a beating at the hands of the Broncos while the Panthers got stunned by a one-point loss to the Bills.

Bet now on Giants vs. Panthers.

Both teams are coming off huge wins as the Falcons bounced back from their Week 1 loss thanks to Matt Ryan’s 374 yards and two touchdowns. The Dolphins, especially Ryan Tannehill, got their revenge on Andrew Luck and his Colts after losing to them last year.

Bet now on Falcons vs. Dolphins.

The Colts hope to rebound from their four-point loss, but that will be difficult against a 49ers team looking to recover from the drubbing they received last Sunday.

The total has gone UNDER in 5 of Indianapolis’s last 6 games while the total has gone OVER in 8 of San Francisco’s last 9 games. On an added note, the underdog is 4-1 ATS in their last 5 meetings.

The Jaguars will aim to improve after looking horrible the past two weeks, scoring only 11 points with just one touchdown. They’re going to have to do it against the Seahawks in the “world’s loudest stadium.” The ‘Hawks rode the overwhelming support of their fans while demolishing the 49ers last Sunday.

Bet now on Jaguars vs. Seahawks.

In a battle of rookie quarterbacks, interstate and AFC East rivals meet when the Bills and QB EJ Manuel visit Geno Smith and his Jets. The Bills are coming off a dramatic one-point win against the Panthers while the Jets are coming off a three-point loss to the Pats.

The Bills have looked great against their division as they are 4-1 ATS in their last 5 vs. AFC East opponents.

Bet now on Bills vs. Jets.

Thanks to “Mr. Fourth Quarter” Jay Cutler, the Bears won another squeaker last Sunday courtesy of a last-second touchdown. The Steelers have been disappointing this season going 0-2 for the first time in 11 years. Their inability to score held them back again last Sunday, much like in Week 1.

Bet now on Bears vs. Steelers.

The Raiders may have been impressive in their win against the Jaguars, but they have a huge task on Monday night as they face the Broncos and their superior offense.

Bet now on Raiders vs. Broncos.

Don’t forget to visit the Top Bet sportsbook for a complete list of lines and odds for each game all season long.