Gobble gobble, football fans. We’re on the verge of one of the best Thanksgiving NFL schedules in recent history, and that means there are some tight, bet-able lines on the bonus action. That’s why below we’ve taken a look at each game below and grabbed a few trends to help you get set to bring in a little extra gravy with your football turkey this year.

For more on all three of these games, stick with Top Bet all week long. We have already published comprehensive previews for Bears-Lions, Eagles-Cowboys, and Seahawks-49ers, and you’ll find our up-to-the-minute analysis of news and line movement on our twitter feed.

[sc:NFL240banner ]The day starts with what may be the least anticipated matchup on the schedule, but nonetheless an entertaining one. The last four meetings between these NFC North rivals have finished within a converted touchdown, and the over is 4-1 in their last five games in Detroit. The Lions are 7-4 against the spread this season.

If you’re looking for a key receiver in this game, it may not be the man is has been for years in Detroit. While Megatron is certainly still a game-changing threat, Golden Tate could be the juicier matchup against the Bears, who have allowed the fourth-most passing plays of over 40 yards this season (11, tied with the Jets). Tate has had five games this season with at least one catch over 40 yards, and could break this one open before the bird is even in the oven.

If you’re not watching football by the time the Eagles take the field against the Cowboys, you’re blowing it. This game has everything you could want: premier offenses, massive playoff implications (the winner will take sole possession of the AFC East lead), and Dez Bryant.

Dallas has had the upper hand in this series in recent seasons despite the Eagles generally being the more successful team overall. Dallas is 3-1 over these teams last four showdowns, with the lone loss being the teams’ last meeting in Week 17 last season that pushed the Eagles into the playoffs and the Cowboys out. Tony Romo didn’t start that game, and will be eager to exert his will against Mark Sanchez and Philadelphia.

The road team has covered in four of these teams’ last five meetings, while the over is 5-0-1 in the Cowboys’ last six games in November.

Writer’s prediction: Mark Sanchez has a good day but it’s not enough to beat a vengeful Romo, who leads the Cowboys to win and cover -3. 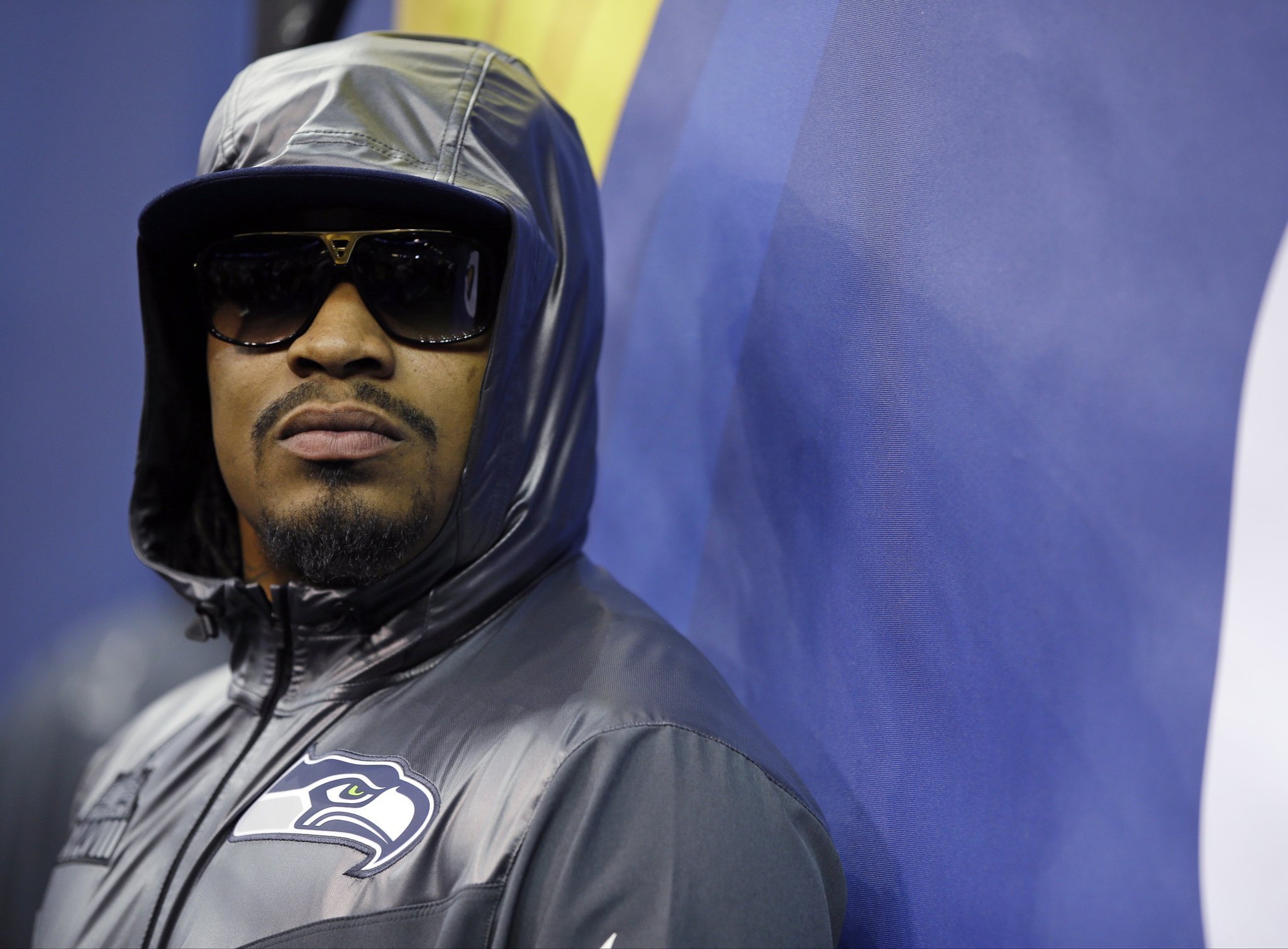 Once the food is served, the NFL has one more helping of deliciousness.

There’s no division quite like the NFC West. Constantly turning out violent, competitive defenses, this division remains a hotbed for title contenders in 2014. The 49ers have quietly put together a three game winning streak to keep pace with the Seahawks – both teams sit at 7-4, two back of the Arizona Cardinals.

The 2013 entries in this rivalry were very competitive, with the home teams winning both and the Seahawks going 2-0 against the spread. Seattle has, in fact, covered five-straight spreads against the 49ers. Not surprisingly, the games between these two stingy defenses have consistently challenged oddsmakers to set crazy-low totals. Five of the last six Seattle-San Francisco games have gone under the total.