With five teams considered as legitimate contenders, there really is no telling as to who will reign over the National League. It’s anybody’s game.  But of course, we have to give the Chicago Cubs the best shot in finishing atop of the mountain. They’re our World Series champions, after all.

That said, have a look below at the leading favorites, including a sleeper and long shot, for this year’s sprint to the NL title.

The core is still relatively intact, with the departures of Dexter Fowler and Aroldis Chapman the only big losses for the Cubs. Even with those two out, they still have everything else—the pitching, offense and defense. They also traded for a reliable closer in Wade Davis to replace Chapman.

In a nutshell, their success this season will essentially depend on how well and fast things come together, and, of course, on health as well.

The Dodgers’ roster looks pretty much the same, and they are still one of the biggest threats to Chicago’s hopes of repeating. This LA team is so dangerous that you could expect them to go undefeated in 162 regular-season games. The main strength is their pitching crew that carries, arguably, three or four aces (Clayton Kershaw, Kenta Maeda, Rich Hill and Brandon McCarthy). The Dodgers just have to figure out how to keep them off the disabled list. 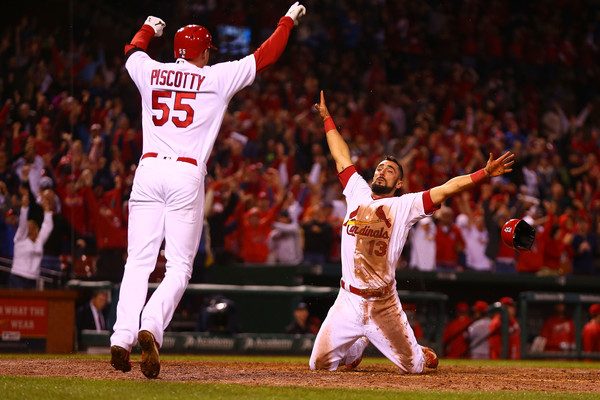 It feels like it was only yesterday that these Cardinals were dominating the majors, not just the NL Central. But they took a back-row seat last season, missing the playoffs for the first time in five years and smashing in just 86 victories.

This team will look really different and young this season, especially with veteran Matt Holiday now with the Yankees. The Cards are covered with a bunch of young, promising talents, and still carry a dependable rotation and a deep bullpen headlined by reliever Seung-Hwan Oh.

Also, the addition of Dexter Fowler to fill in Holiday’s void was a great move.  Fowler, along with Randal Grichuk and Stephen Piscotty, solidifies the outfield and provides some power at the plate. 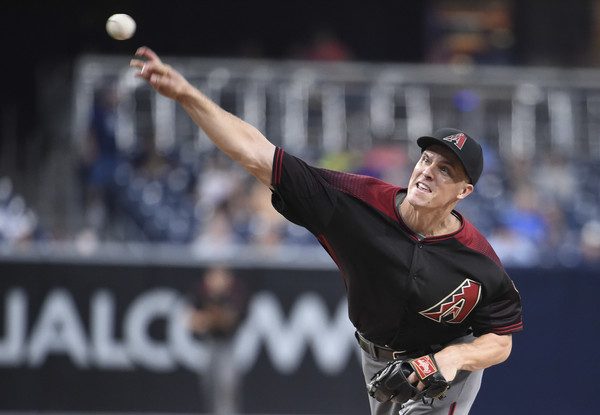 Key to Arizona’s, and every other team’s, success is staying healthy. Injuries played a big part to the D-Backs struggles in 2016, when they won just 69 games even after inking Zack Greinke to a $206.5 million deal during the offseason.

Greinke missed a huge chunk of his first year with the team due to a strained oblique muscle, but he still managed to bag 13 victories—his ninth-straight double-digit win season. The former Dodgers ace should be able to seek redemption this year, while being backed up by a very capable offense led by Paul Goldschmidt.

Create a betting account now and cash in on all the upcoming MLB action.