Oklahoma State’s self-destruction is not over yet as the Cowboys lost their third game in a row, mainly because of their lethargic defense. They’re a good offensive team with a bad defense team,  sounds like a team whose points often go Over, right?  More about the Cowboys and four other bankable teams after the jump.

The Cornhuskers are coming off a morale-boosting win against Indiana, where Nebraska climbed out of a 16-point deficit and took home a 60-55 win. It was the Cornhuskers’ second straight victory and sixth consecutive win against the spread. 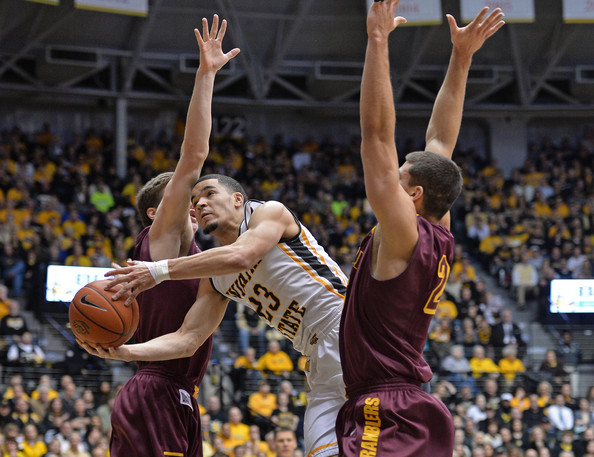 Making a strong candidacy for a No. 1 seed in March are the Shockers, whose undefeated 23-0 SU record speaks volumes of the team’s success in the regular season. However, their relatively weak Strength of Schedule (SOS) also speaks a lot about Wichita State’s uncertain future in the NCAA Tournament.

While it’s still the regular season, with a parade of games against unspectacular schools up ahead, expect the Shockers to collect more wins, each in convincing fashions. Five of Wichita State’s remaining eight games are on the road, Shockers are 7-1 ATS in their last eight away from Wichita. 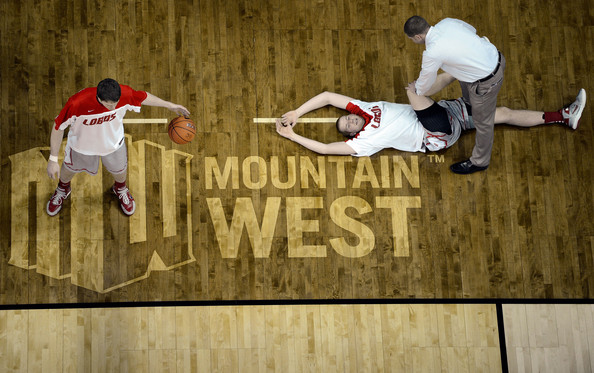 Junior center Alex Kirk came back from a shin injury after missing two games and scored 13 points against San Jose State to help New Mexico win 72-47 over the Spartans. In that game, New Mexico easily covered its 18.5-point spread as favorite. Kirk’s presence down low provides another offensive option for the Lobos who are averaging 77.0 PPG.

The latest example of how bad things have become for the Cowboys was their gut wrenching 98-97 triple overtime loss at the hands of Iowa State. It was the Cyclones’ first win at Stillwater in nearly 26 years. It was also Oklahoma State’s third loss in a row and fourth in six games. But not everything is going south for the Cowboys, as they still know how to score. After all, they own the nation’s ninth-best offense (83.8 PPG).

Defense seems to be the problem for Oklahoma State, who are giving away 68.9 PPG to opponents  this season. Their defensive game has gotten even worse in the Cowboy’s last three games, where they surrendered an average of 87.3 PPG. This is the reason for Oklahoma State’s fifth straight game going Over in total points.

[sc:NCAAB240banner ]After a huge 63-52 upset win over No. 10 Michigan, Indiana is a team to watch, for now. The Hoosiers used a hard-nosed approach in that game, which resulted to the Wolverines’ lowest scoring output so far this season.

Tom Crean’s team is allowing just 52.7 PPG and owns the boards in almost every game. Indiana rarely allows opponents to get second-chance points, as the Hoosiers are the eighth in the nation in rebounds (41.6 RPG).

Bet on college basketball at Top Bet Sportsbook where new players get a 50% bonus.