After a slow game by the Jets and Patriots in Foxborough, it’s back to baseball with a couple key match-ups that could shape the pennant race—especially down in Arlington.

In an ugly game filled with punts and dropped passes, the New England Patriots were fortunate to beat their divisional rivals, barely outlasting the New York Jets, 13-10.

The Oakland Athletics beat the Minnesota Twins, 8-2, to increase their AL West lead heading into a crucial weekend series with the Texas Rangers.

It was reported that the live gate at the MGM Grand for the Floyd Mayweather vs. Canelo Alvarez boxing event this weekend has reached over $20 million—setting the record for the highest live gate ever.

The Atlanta Braves can move closer to wrapping up the National League East crown when they open a three-game series against the visiting San Diego Padres on Friday. Atlanta has an 11-game lead over the Washington Nationals. The Braves are the best home team in the majors with a 51-20 mark, while San Diego is one of the worst road clubs with a 25-46 record.

Despite their bad record, the Padres are 4-0 in their last four meetings against Atlanta. For the Braves, home field could be the difference as they are 4-1 in their last five at home. 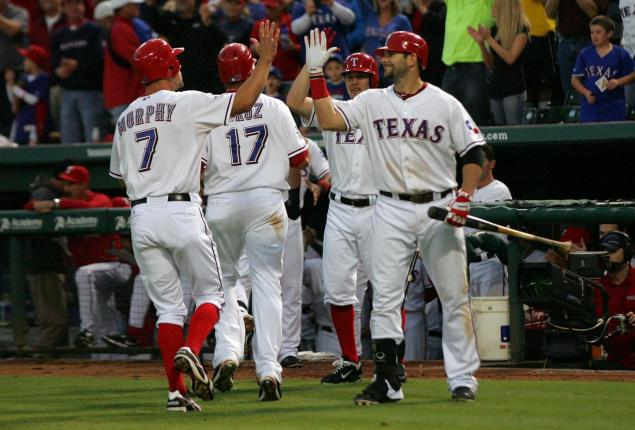 The Oakland Athletics could just about lock down the American League West this weekend—or they could let the Texas Rangers right back in it. Oakland takes a 3 1/2-game lead into Texas for a critical three-game series starting Friday. It’s the final set of meetings of the regular season for the divisional rivals, with the Rangers holding a 9-7 edge.

The Rangers have had it rough lately, losing eight of their last 10 after a three-game sweep at the hands of Pittsburgh this week. The Athletics, who took two of three from Minnesota, have won 13 of their last 17 to make up six games on the Rangers.

For the most comprehensive list of MLB game odds and betting lines, visit the Top Bet Sportsbook.