It’s the legendary predecessor going up against the young aspiring successor.

Peyton Manning will make his much-awaited return to the city where he created his own legacy as the Denver Broncos face Andrew Luck and the Indianapolis Colts in NFL Week 7’s big Sunday Night Football preview.

Where: Lucas Oil Stadium, Indianapolis, IN 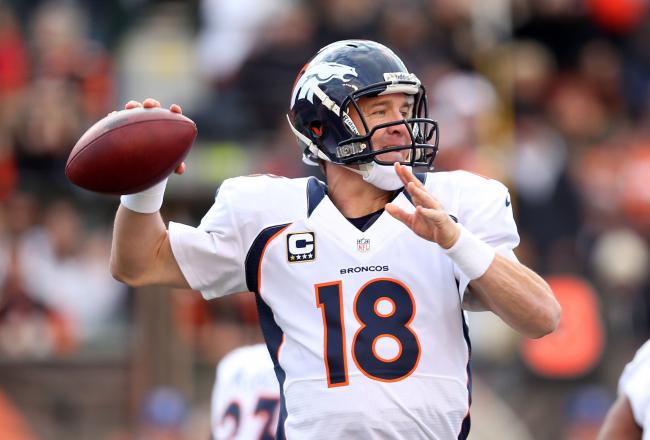 Although Peyton Manning and the Denver Broncos had been on the tear, they have been disappointing from the bettors’ perspective.

After blowing out their first four opponents, the Broncos had troubles putting away their last two. They survived against the Cowboys via a last-second field goal that was set-up by a clutch interception. Against the Jaguars, they failed to cover the biggest spread in the history of NFL betting. They only led the Jags by two at halftime before putting them away.

On Sunday night, Manning will bring the best offense in football and an undefeated record (6-0 SU) in his return to the city he called home for 14 years, the city where he brought a Super Bowl championship to. His homecoming will be an emotional one. Two years ago, Manning left Indy and signed with Denver to prove he can come back from the neck injury that sidelined him on his final season with the Colts.

Indeed, he is back and playing the best football in his career.

Manning leads the NFL in nearly every major passing category and may be the best offensive coordinator in the league as well. Thanks to Manning, the Broncos lead the league in passing yards per game with 360 and points per game with 44.2.

Can Peyton Manning win this Sunday Night? Bet now on the Denver Broncos. 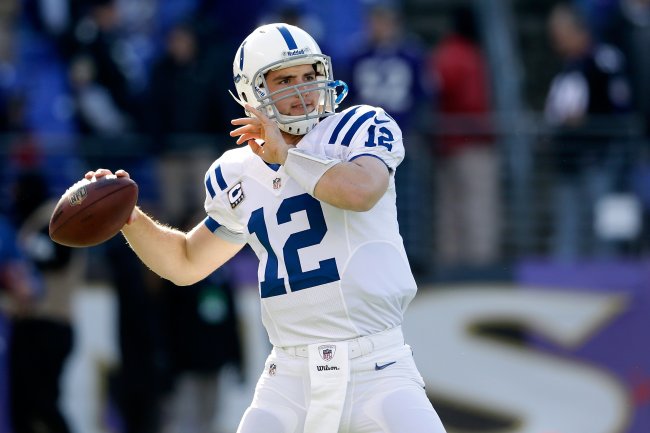 Betting on the Indianapolis Colts:

From 1998 through 2011, the Indianapolis Colts had been Manning City. With Manning under center, Indy experienced the best years of its Indy tenure, even winning a Super Bowl. By then, the franchise decided to move on with a young quarterback.

So far, Andrew Luck has been fantastic for the Colts.

The young successor of the legend led the Colts to the playoffs last year as a rookie and he seems on his way again this year.

Luck is the leader of this talented team that features a good running game with Trent Richardson and Ahmad Bradshaw, reliable receiving from Reggie Wayne and T.Y. Hilton and a solid secondary that is ranking fifth in opponent passing yards. The Colts are sitting on top of the AFC South at 4-2 SU.

Sunday night will be Luck’s chance to prove he is now the man in Indy and what better opportunity to do it than defeating the former franchise quarterback.

The Colts will have a big chance of handing Denver its first loss as they are 8-1 SU in their last 9 games at home.

Can Luck beat the city legend and prove he is now the franchise in Indianapolis?
Bet now on the Indianapolis Colts.

In other news, shots were probably fired by Colts’ ownership towards the 37-year old Denver QB.