The Atlanta Falcons have took a beating on several social media platforms after choking in Super Bowl LI, but a chance to rebound is on the horizon with a shiny new season ahead of them. Will the Falcons get back up and match their regular season success in 2016? They won 11 games last season, will they also get to win as many this time? That and our win-total projections for the other other three NFC South teams below. 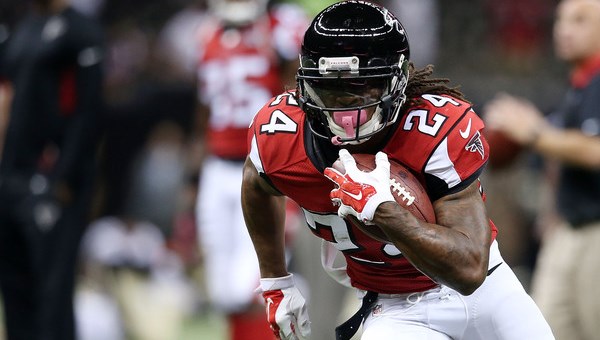 Whether they admit it or not, the Falcons are still feeling the sting of their loss to the New England Patriots in Super Bowl. They know the cure to it though and that’s a Super Bowl win. If they were to win it, the Falcons’ offense is the number one reason why they’ll finish the job this time around.

While offensive coordinator Kyle Shanahan is gone, Matt Ryan and Julio Jones remain to lead the Falcons’ air attack that ranked third in passing yards last season. The tandem of Devonta Freeman and Tevin Coleman, meanwhile, will share work in the team’s backfield that generated 120.5 rushing yards per game or fifth best in the NFL in 2016. The defense has to improve though after ranking 25th in scoring defense. The acquisition of Dontari Poe should help the Falcons in this area. Atlanta is +160 to rule the division again.

Writer’s Prediction: Atlanta finishes with a 9-7 record, which goes under their season total wins line of 9.5 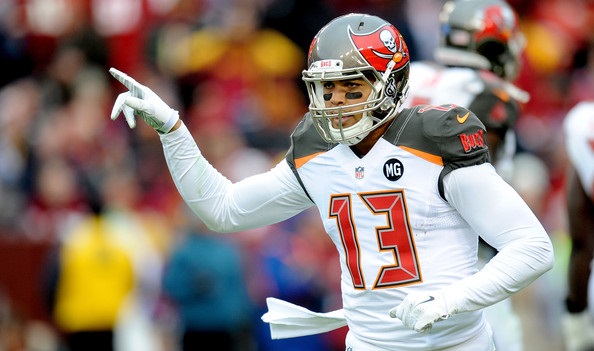 Jameis Winston enters his third year in the pros on the heels of the Bucs winning nine games in 2016, which the most the team has had in seven seasons.

That wasn’t enough for the Bucs to make the playoffs though but the success they had last season were enough reason for their fans reason to hope for a better overall outcome moving forward. Winston and the team’s passing attack will be the focal point of the team with the Bucs adding some great pieces for the quarterback to play with downfield. Tampa Bay used their first round pick in the recent draft on Alabama tight end O.J. Howard, while Chris Godwin of Penn State should fit in nicely lining up across Mike Evans and free agent pickup DeSean Jackson.

Writer’s Prediction:  The future is still bright but Tampa Bay (8.5) finishes next season with an 8-8 record. 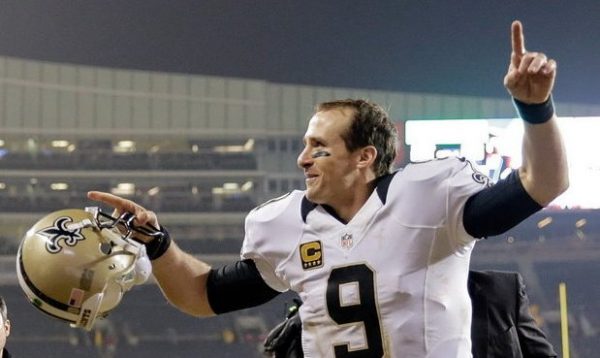 How big an impact would future Hall-of-Famer Adrian Peterson be on the Saints? New Orleans sure is going to have a use for the former Minnesota Viking running back, but it’s the defense the Saints have to be fixing this offseason, considering that their stop unit looked completely lost on the field in 2016.

Drew Brees was a hit on offense as usual, leading the Saints’ elite offense that was first in passing yards and second in scoring. And even with the departure of Brandin Cooks, Brees should be able to be just as effective in using what’s left of his receiving crew, which remains filled with talents. A significant improvement from the defense will go a long way but until that starts to manifest on the field, it’s hard to expect big things from the unit.

Writer’s Prediction: The arrival of Peterson to New Orleans should excite the betting public, which has likely taken the OVER of the 8.5 line, but we’re thinking UNDER because of the poor defense. 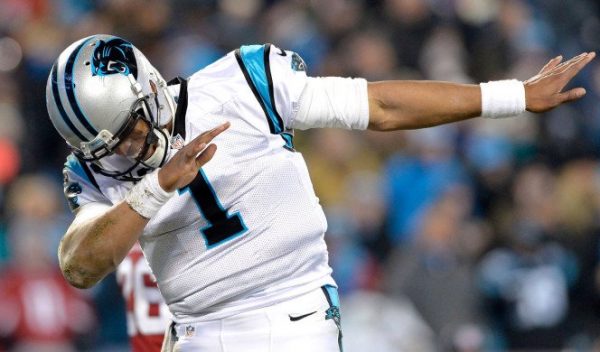 The Panthers went from top to bottom real quick. A year removed from a Super Bowl appearance, the Panthers didn’t take it slowly when it came to decline, as they wasted no time in plunging to the abyss of the NFC South division by finishing with a 6-10 record. That said, the Panthers appear to be bound for a huge bounce back this coming season. Cam Newton is still in his prime and he’s been given some weapons to work with after the Panthers drafted running back Christian McCaffrey and wideout Curtis Samuel in the draft. The Panthers are the biggest threat to Atlanta’s reign in the division, as they are +210 to reclaim the AFC South crown.

Writer’s Prediction: Panthers (9.5) finish with double-digit wins. Put it on the board