NFL Week 5 goes down today and there are a few key matchups that you won’t want to miss. To add to your busy day, MLB postseason action continues with at least one must-win game over in the NLDS.

David Ortiz’s first-ever multiple home run game in the postseason lifted the Boston Red Sox past against the Tampa Bay Rays, 7-4, to take a 2-0 series edge in the ALDS. Meanwhile in Oakland, Stephen Vogt hit a bases-loaded single in the ninth inning after Sonny Gray matched zeros with Justin Verlander in a sensational playoff debut, lifting Oakland over the Tigers, 1-0.

President Barack Obama says he would ”think about changing” the Washington Redskins’ name if he owned the football team as he waded into the controversy involving a word many consider offensive to Native Americans.

The well-rested Green Bay Packers attempt to continue their dominance of the Detroit Lions when the NFC North rivals meet at Lambeau Field on Sunday. Green Bay, which is coming off its bye week, has won 22 consecutive home meetings with Detroit and 14 of the last 15 overall matchups. The Lions have not been victorious in Green Bay since Dec. 15, 1991. 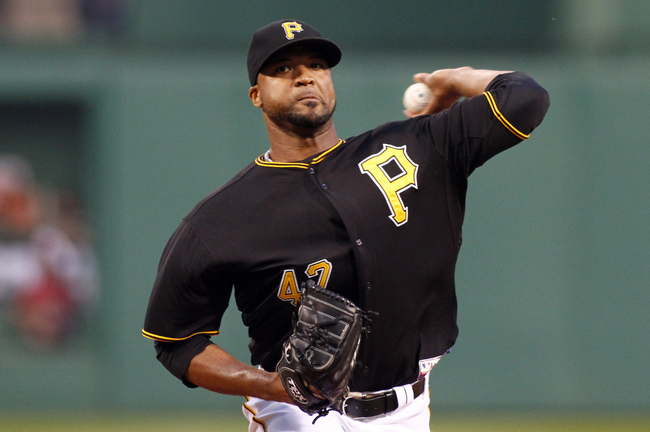 The Pittsburgh Pirates wrestled home-field advantage from the St. Louis Cardinals and will look to get a leg up in the National League Division Series when they host Game 3 of the best-of-five series Sunday afternoon. The Pirates earned a split in St. Louis and have the luxury of turning to ace Francisco Liriano, who won all three starts against the Cardinals this season in dominant fashion.

In a matchup between pitchers who have the hot hands, Joe Kelly has been very helpful and will be up to task of keeping up with the Buccos ace pitcher. The Cards are 9-2 in Kelly’s last 11 starts. As for the Pirates, they have been on the roll lately, going 5-1 in their last 6 games.

For the most comprehensive list of NFL odds, NCAAF odds, MLB odds, and NHL game odds and betting lines, plus other sports, visit Top Bet’s sportsbook.