The 2016 Stanley Cup Playoffs are approaching, which means that NHL teams are busting their tails to get into playoff contention. As of this writing, only two teams have qualified for the playoffs—the Washington Capitals and the Los Angeles Kings. Behind them are still several teams who have plenty more to prove before breathing a sigh of relief with just under three weeks left before the postseason starts off.

For more hockey action, check out our complete previews for the Kings vs. Wild and Red Wings vs. Lightning.

The Washington Capitals remain atop the NHL landscape. They’re the frontrunners to win the President’s Trophy with a league-high 107 points. They’re 12 points ahead of the next best team, the Western Conference’s Dallas Stars.

Washington has a very solid well-rounded game to thank. They’re second in goals per game (3.1), fourth in goals against average (2.4), second in power play percentage (23) and fifth in penalty kill percentage (84.1). 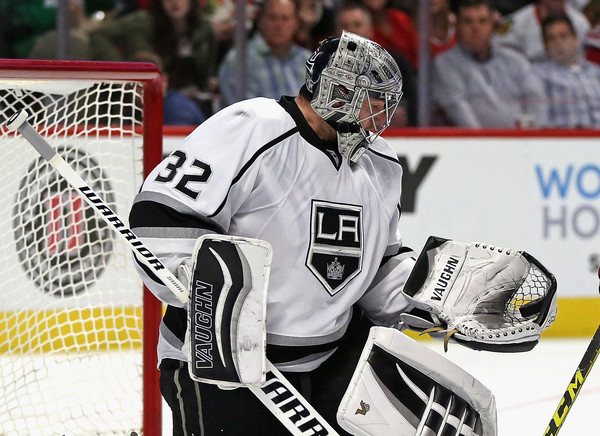 The Los Angeles Kings are back in the playoffs after missing last year’s postseason as defending Stanley Cup champions. The Kings are on a solid 7-2-1 run in their last 10 games as they secured a spot in the playoffs. They get most of their success due to having the league’s best goaltending, allowing just 2.2 goals per game. Beware of the Kings, because as the saying goes—defense wins championships.

The St. Louis Blues are making a run for the top spot of the Central Division. They’re just two points behind the division-leading Dallas Stars and just two points behind for the second-best record in the league. The Blues have one of the league’s best special teams, ranking sixth in power play percentage (21.9) and third in penalty kill percentage (84.9). They’re on a solid 7-3 run to close in on Dallas. 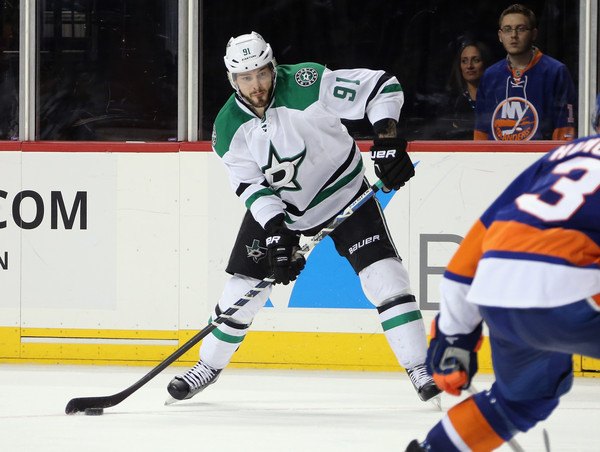 Offense is the name of the game for the Dallas Stars. They’re the next best team to the Washington Capitals with 95 points. But they’re fourth in this set of power rankings due to going 5-2-3 in their last 10 outings. But the Stars have flexed their muscles recently with back-to-back wins over Tampa Bay and the New York Islanders. The Stars are here to score plenty of goals, ranking first with 3.2 per game.

Three wins against some of the East’s best in their last five have put the San Jose Sharks firmly in fifth in these power rankings. They beat Washington, Boston and the New York Rangers by a combined score of 12-5. The Sharks are prowling around the Pacific Division, attempting to beat out the likes of Anaheim and San Jose. Their third ranked offense should help them close the gap to the tune of 2.9 goals per game.

The Pittsburgh Penguins have soared to third place in the Metropolitan Division. They used a stellar 8-2 run to get just two points behind the second place New York Rangers. The Penguins have been unstoppable the past six games. They beat the likes of Washington, the Islanders and Rangers by a combined 13-6 scoreline. It’s going to be a nightmare to face this dangerous Pittsburgh bunch. 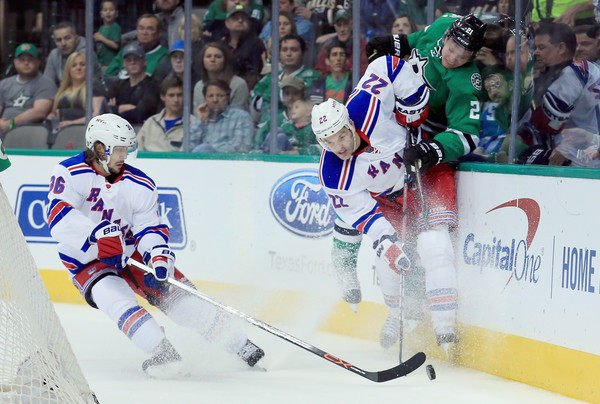 The New York Rangers are second in the Metropolitan Division, but they’re giving up a spot to third-place Pittsburgh. The Rangers have struggled to gain some consistency, going 4-4-2 in their last 10 games. They can be much better considering all their talent. But while they continue to alternate wins and losses, they go no further than seventh in the power rankings.

The Anaheim Ducks climbed all the way to second in the Pacific Division using an 11-game win streak. But they failed to keep their win streak going, losing four of their next seven games. The Ducks have the best defense (2.3 goals allowed per game) and the best special teams (first in power play and penalty kill percentages) in the league. But before they get even further up the rankings, they’ll need to string together a solid amount of wins. 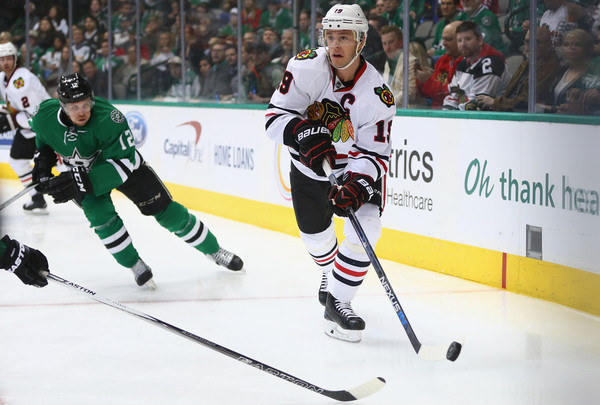 The Chicago Blackhawks would be higher up this list if not for their inconsistency. They’re the defending Stanley Cup champions, but gave up ground to St. Louis due to a 4-4-2 rut. The Blackhawks are four points behind the Central Division-leading Dallas Stars. Stringing together a handful of games is of utmost importance. Nashville is knocking on the door for an automatic playoff berth, trailing Chicago by just four points.

The Florida Panthers may be leading the Atlantic Conference, but they’re ranked just 10th in this iteration of our power rankings. They’re the only conference leaders who don’t have at least ninety points in the league. Tampa Bay is right on their tail at 87 points. Boston is also closing in at them just three points behind. The Panthers don’t have much aside from their goaltending. They’re also a horrible 4-5-1 in their last 10.

Follow the NHL closely because the Stanley Cup Playoffs is just right around the corner. Create a betting account now and get set for an explosive hockey postseason.