Pole position atop the NFC South is up for grabs as the Carolina Panthers and New Orleans Saints engage in the first of two encounters in the span of two weeks that will likely decide who will emerge with the division title.

This week’s opening round will be in New Orleans, where the Saints are undefeated. But that record will be on the line as the hottest team in the NFL comes for a visit. 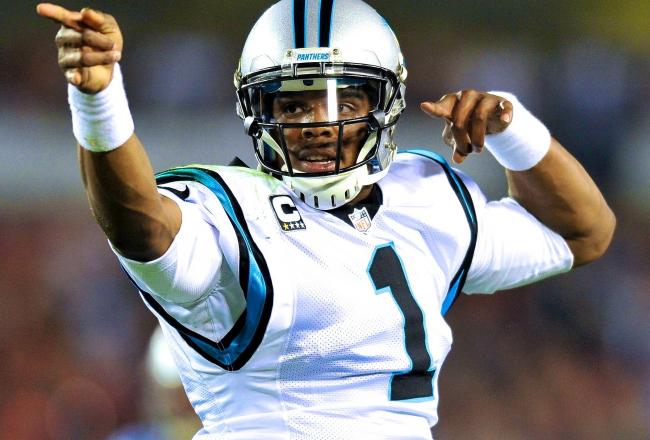 Proud owners of an impressive eight-game winning streak that includes wins over the 49ers and Patriots, the Carolina Panthers are in search for win number nine, which will give them sole possession of first place in the division. [sc:NFL240banner ]

In their last outing, the Panthers ably took care of a resurgent Tampa Bay team that had won three in a row. The Carolina defense held a Bucs offense averaging 29 points in the last three weeks to just 206 total yards and two field goals.

And on the other side, the running game continues to be the foundation of the offense. The Panthers have logged over 100 rushing yards during their winning streak, including a 163 yard effort against the Bucs.

As always, Cam Newton remains the X-factor. In the last three games, the Carolina quarterback has accounted for 8 TDs (6 passing, 2 rushing), giving him 25 total TDs for the year (4th in the NFL).

Can Carolina finally usurp the Saints in the division? The Panthers are 8-3 SU (1-11 ATS) in their last 11 road games against New Orleans. 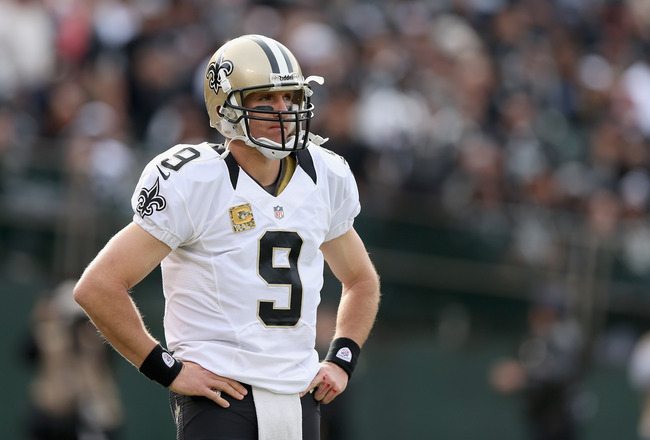 The New Orleans Saints will enter this pivotal game coming off a 34-7 humiliation at the hands of the Seattle Seahawks on Monday Night Football. That loss dropped the Saints into a tie for the NFC South lead with the Panthers.

Drew Brees threw for only 147 yards – by far a season-low—and one touchdown. New Orleans’ seven points and 188 total yards on offense were both the lowest totals for the Saints in Sean Payton’s reign as head coach.

On the bright side, that game was in Seattle, where Seahawks are one of the best home teams in the NFL — just like the Saints in the New Orleans, where this week’s game will be held. The Saints are 6-0 SU at home, where their average margin of victory is 17.3 points – best in the NFL.

Will the Saints once again make their home field advantage count and turn back the Panthers? New Orleans is 5-0-1 ATS in its last 6 games at home.