There are places in this country where it is actually legal to trap Patriots fans in a box before chucking them into the nearest river.

That’s not really true, as you could probably tell.

But seriously, there are locations where Patriots fans should exercise extreme caution. 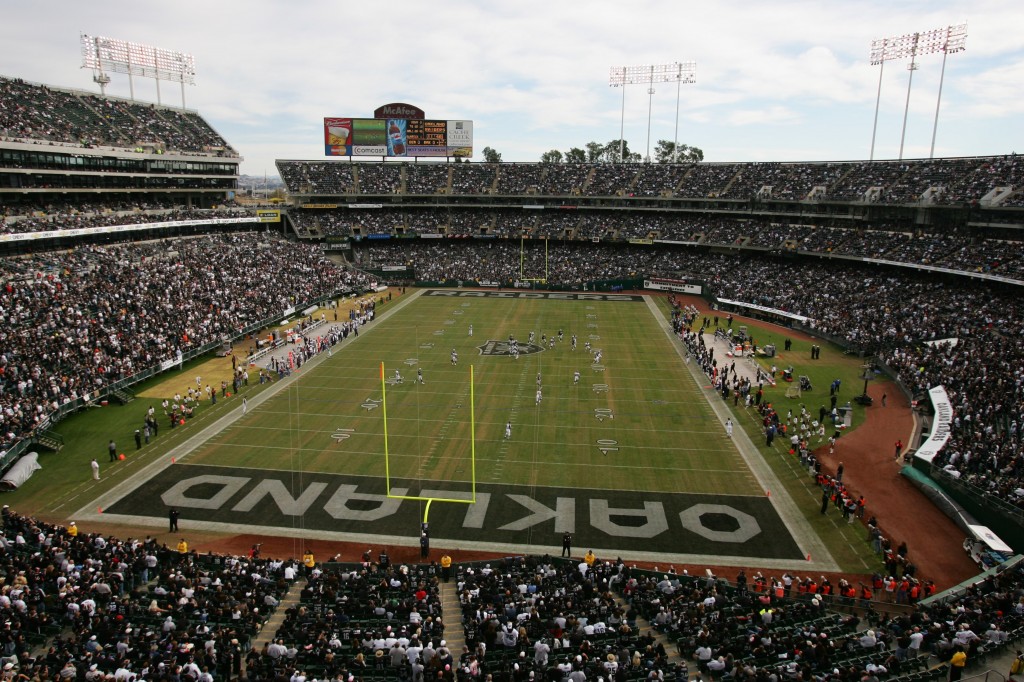 A New England fan can wander the home stadium of the Oakland Raiders, no problem—as long as he doesn’t make it known to anyone inside that he is by standing up and cheering wildly for every successful play made by his favorite team. Otherwise, he better make sure that he’s had discussions with his lawyers regarding a last will. 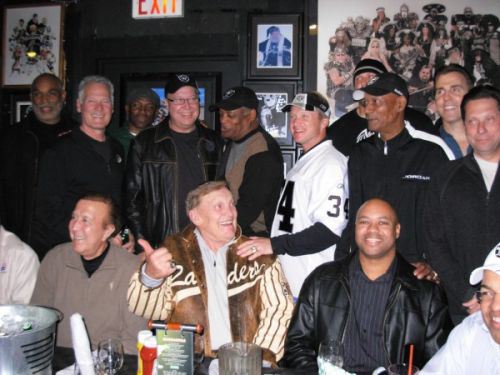 The San Leandro, California based restaurant is described “known worldwide as a Raiders fan hangout”. Any Patriots fan will be the recipe of the day should he be overheard by anyone there retelling the “tuck rule” game. 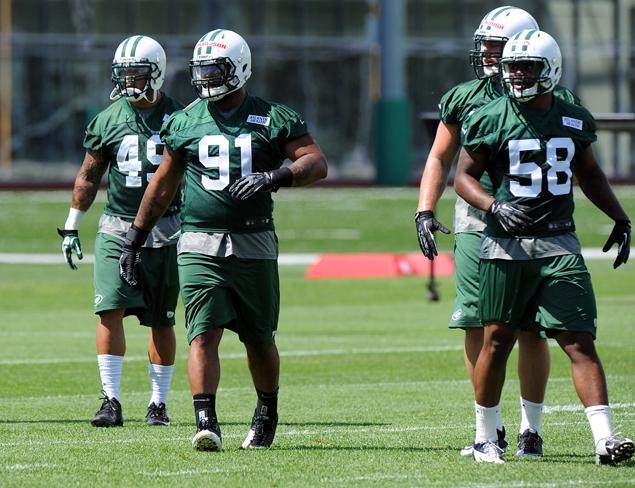 …while watching the action through the lenses of your video camera while sporting some New England apparel. You’d rather be put inside a cage with a lion than have Rex Ryan catch you like that.

4. Inside the Bowels of MetLife Stadium…. 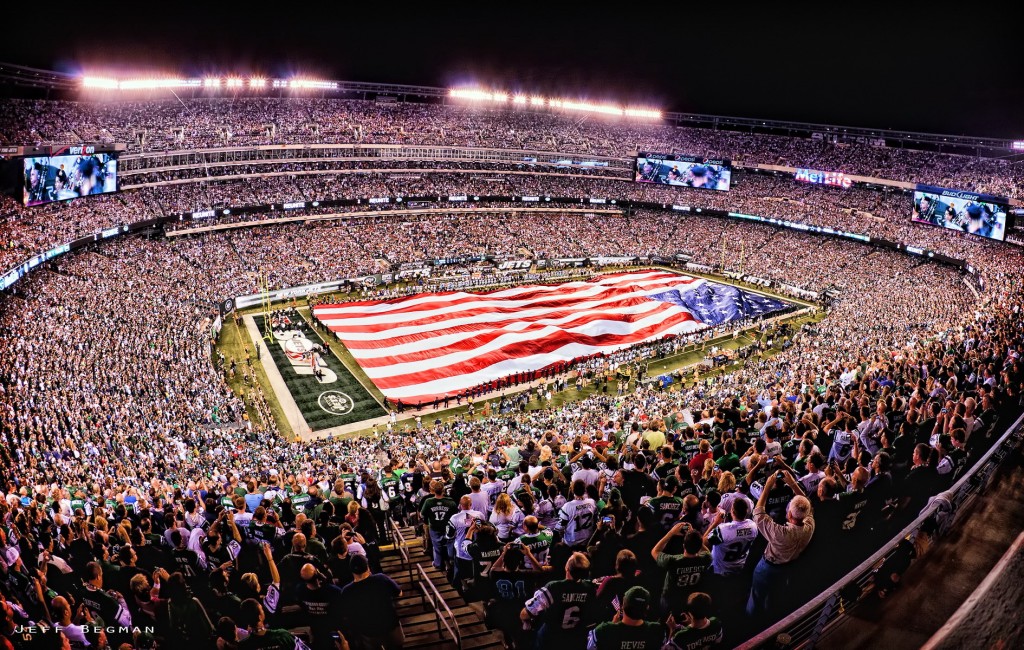 …while looking for forgotten personal belongings. Former Patriots’ defensive coordinator Eric Mangini, who left for a coaching gig in New York, knows this VERY WELL. OF course the Jets have heard of it. Be cautious.

5. Anywhere in Baltimore While Wearing a Patriots Jersey 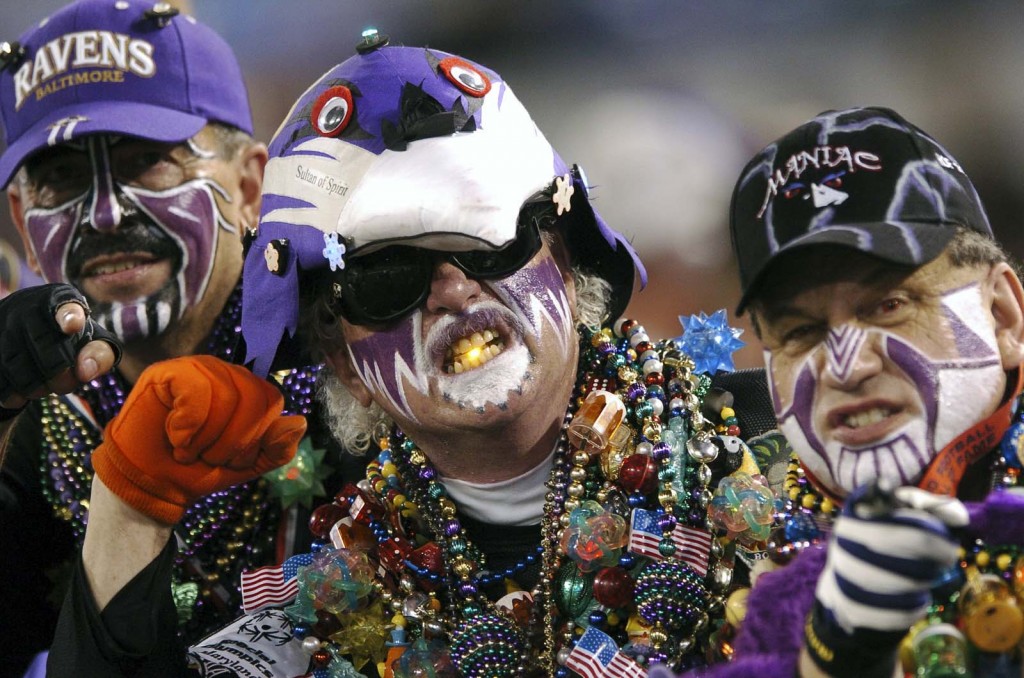 This rivalry is becoming as big as any in the NFL, so don’t go to Baltimore. That’s unless you can sneak around in Patriots gear like a Tom Clancy character, because Ravens sure can smell an enemy. You could end up as a headline in the New England Patriots news—for all the wrong reasons.

What other places should Pats fans steer clear of? Share this article on your Social Networks and post your thoughts along with it. We look forward to hearing your opinion. Don’t forget to visit our sportsbook and see the latest odds and lines for your favorite NFL teams.

More on the Patriots: