Stanford will look to defend their Rose Bowl title when they take on the Big Ten champion Michigan State Spartans in this year’s edition of the “Granddaddy of Them All.” 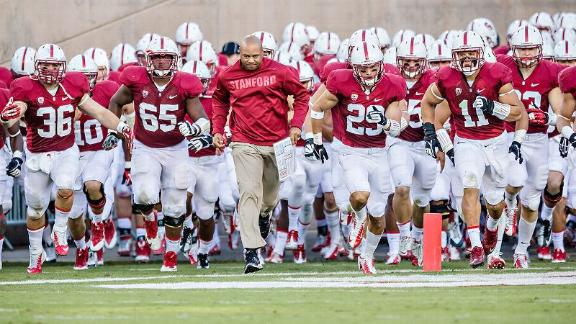 The Spartans are coming off an impressive come from behind victory over the Ohio State Buckeyes in the Big Ten Championship. The Buckeyes had been previously undefeated in their last 24 outings, and we’re already packing their bags for the National Championship. Unfortunately for them, the Spartans snagged their tickets to Pasadena for the New Year.

As for Stanford, they’ll try to be the first to defend the Rose Bowl title since 1970-71. They’ve looked strong all year, lead by QB Kevin Hogan and RB Tyler Gaffney.

Where Can I Watch the Game?

Best Bars to Watch the Game: 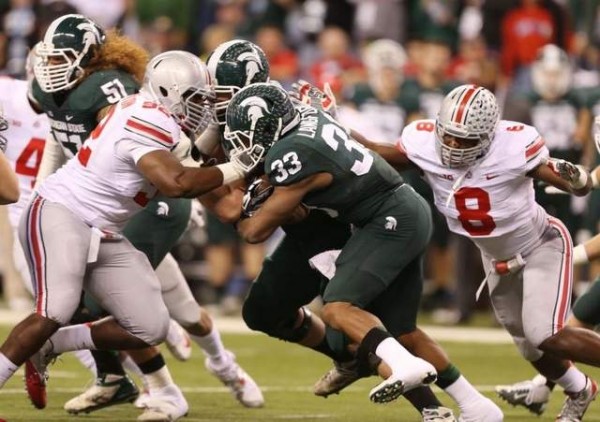 Top Trend: The total has gone UNDER in seven of the Cardinal’s last eight games, and five of the Spartans’ last seven.

Place your bets now on this game and more over at Top Bet Sportsbook.